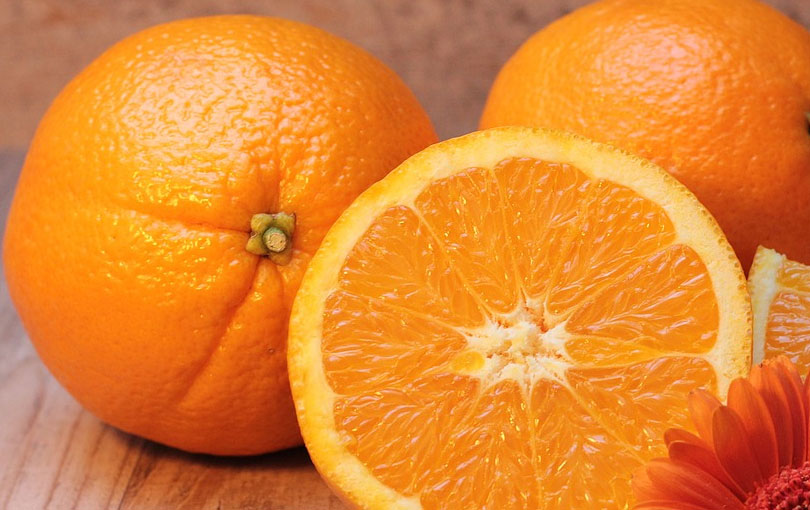 The nobiletin compound found in oranges and tangerines may help the body fight obesity while reversing the negative effects of this disease, says a study conducted on mice. Nobiletin is a flavonoid known to possess antiviral, anticancer and anti-inflammatory properties. The mentioned study was first published in the Journal of Lipid Research. It says mice that were fed a diet rich in fats and high in cholesterol were given nobiletin, whereas other mice were given the same diet, but no nobiletin. Those who consumed the ingredient were significantly leaner than those not consuming it. However, it wasn’t yet determined how the compound actually works.

Same Metabolic Effect to Be Studied in Human Trials

The study’s next step involves determining if nobiletin influences the metabolic system of humans in the same manner. In case the future trials are a success, consuming only 2 and a half orange juice glasses every day could help people reverse obesity and its effects, which usually are diabetes and heart disease. The mice that consumed nobiletin had reduced levels of fats in their blood and insulin resistance. Here’s what the co-author for the study, Murray Huff from the University of Western Ontario in Canada, commented:

“We've shown that in mice that already have all the negative symptoms of obesity, we can use nobiletin to reverse those symptoms, and even start to regress plaque build-up in the arteries, known as atherosclerosis.”

Researchers conducting the study concluded that nobiletin regulates how the body handles fat, just like AMP Kinase. The mice that had AMP Kinase genetically removed from their system and consumed nobiletin were noticed to experience the same effects as having the AMP Kinase in their body. Here’s what Huff had to say about this part of the study:

“This result told us that nobiletin is not acting on AMP Kinase, and is bypassing this major regulator of how fat is used in the body. What it still leaves us with is the question — how is nobiletin doing this?”

It was also discovered that nobiletin doesn’t interfere with drugs acting on AMP Kinase.