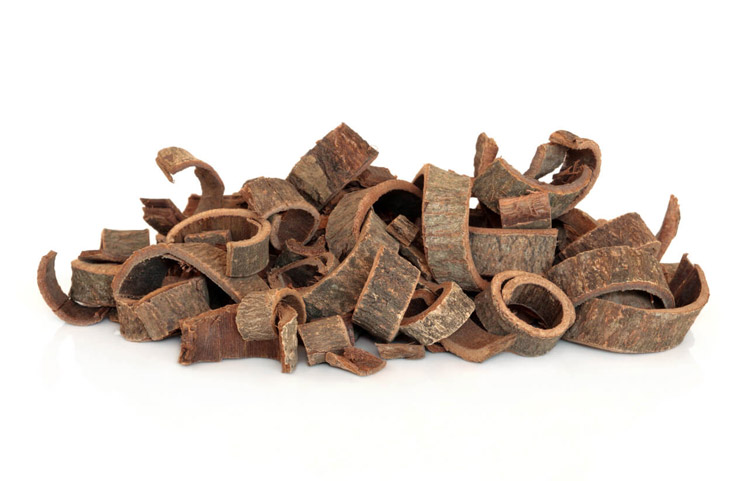 According to a study published in Oxidative Medicine and Cellular Longevity, a magnolia bark extract was more efficient than a drug in mice with an Alzheimer’s disease model. The compound is magnolol, one of the main active ingredients of Magnolia officinalis extracts.

The study was performed on a transgenic breed of mice that expresses the amyloid precursor protein (APP) very aggressively. APP forms the amyloid plaques in the brain of humans, triggering the Alzheimer’s disease and dementia. Researchers observed magnolol has powerful antioxidative, anti-inflammatory and neuroprotective effects. 10 mice were used for each arm of the study.

One arm group of mice were fed a test vehicle, whereas 4 groups were given an experimental vehicle, as it follows: one group 20mg/kg magnolol, another 40mg of the compound per kg, and the last group Donepezil, a drug for Alzheimer’s disease, at 5 mg/kg. The cognitive and mood states of the mice were tested with an Open Field Test (ORT), a Radial Arm Maze Test (RAMT), and a Novel Object Recognition Test (NORT).

The study went on for 4 months, every day. OFT tested the mice’s level of comfort, RAMT tested their memory on the corridors they had to follow in a maze to get to food, whereas the NORT analyzed their ability to differentiate between a familiar and a new object. At the end of all these tests, the mice were euthanized and had their brain tissue harvested.

Researchers discovered the OFT performance in mice wasn’t improved by magnolol at any dosage. However, higher doses of the compound improved the RAMT and NORT performances. More than this, the brain tissue of mice that were given magnolol showed significant improvements. The authors of the study concluded:

“Our results indicated that donepezil could suppress the neuroinflammation and synaptic dysfunction to improve cognitive deficits in TgCRND8 transgenic mice via regulating the PI3K/Akt/GSK-3β and NF-κB pathways. Interestingly, MN (magnolol) at a dose of 40 mg/kg exerted more potent effects than donepezil in the improvement of cognitive deficits, inhibition of neuroinflammation, Aβ deposition, and synaptic dysfunction in TgCRND8 mice. Moreover, it has been shown that the 50% lethal dose (LD50) values of MN and donepezil by oral administration in mice are about 2200 mg/kg and 45.2 mg/kg, respectively, [31, 32], suggesting that the toxicity of MN is about 50 times less than donepezil, thus is a safer plant-derived compound for AD treatment.”