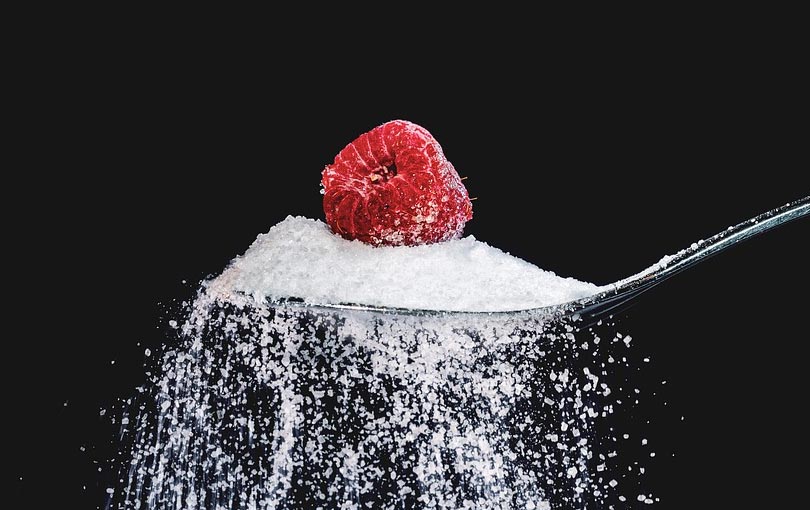 According to new evidence, a new tax on sugar in the general beverage sales tax can have beneficial effects on public health in the US. The Centers for Disease Control (CDC) says almost 34.2 million Americans are diabetic, with about 90 to 95% of them suffering from type 2 diabetes. This means a new sugar tax would improve their health and reduce the risk of cardiovascular diseases from occurring too.

How Is Type 2 Diabetes-Related to the Beverage Industry?

Since type 2 diabetes develops as a result of consuming sugary drinks that elevate the blood sugar levels, the new study says a sugar tax for beverages would be of great help. The study’s researchers mentioned they were looking to improve both the public health and the economy by presenting the idea of such a tax. A tax on the drinks sweetened with sugar would be based on volume, charging a few cents for each ounce, according to the total volume. Therefore, a tax of 2 cents for every teaspoon of sugar would increase the cost of a sugary drink to the point of people no longer consuming it. This system seems to work in the Philippines, Mexico, and Norway.

The UK, France, and Chile Have a Similar Tax

According to the same study, the tiered tax on sugar in the UK, France, and Chile seems to be very efficient. Tiered taxes charge per the sugar content in each one of a beverage’s volume. The type of sugar taxes in Sri Lanka, South Africa, and Mauritius is on the total amount of sugar in the drinks. Just as taxes on tobacco have reduced the consumption of tobacco products, the same can be done with sugary beverages. Even the World Health Organization (WHO) advises this type of taxation and says it may reduce the occurrence of type 2 diabetes among the American people.

What Was the Study All About?

What Does the Type 2 Diabetes Treatment Involve?

Type 2 diabetes treatment involves managing blood sugar levels and reducing the consumption of sugary drinks. In order to decrease the dangerous amount of sugar that Americans consume, the US government imposes beverage taxes based on volume, but the new study indicates that sugar content taxes may be more efficient. Aside from preventing 1.12 million new diabetes cases from appearing, volume taxes could also help with saving about $53.2 billion, whereas the tiered tax would do better, preventing 2.2 million diabetes cases and saving around $105 billion. The difference in the benefits the 2 taxes would bring would be very important when it comes to policy formation.

The new study has its limitations, because it's model-based, meaning it provides estimative data. Therefore, it cannot provide proof that the taxes would actually bring any improvements for health or economic benefits. However, its researchers hope it helped with bringing new information about the on-going policies on health taxes, and that its tax designs can improve and possibly prevent type 2 diabetes in America. Data obtained from the study is valid and scientific and could create a significant health standard in the US.