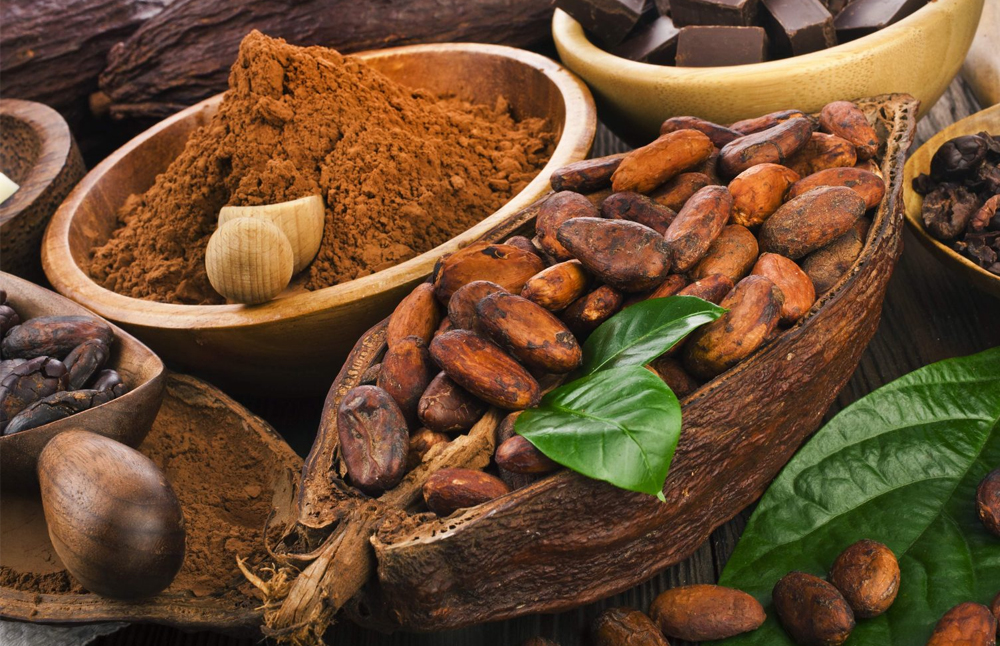 The findings in a recent study involving 18 participants verified that healthy adults who took cocoa flavanols before engaging in complex tests did better and recuperated faster from mild vascular problems. The study findings were published in Journal Scientific Reports and reported that the positive results were from 14 out of the 18 participants.

According to Catarina Rendeiro, a revered lecturer and researcher from the University of Birmingham specializing in nutrition sciences, previous studies have confirmed that eating foods containing flavanols had significant benefits on vascular function. However, this was the first-ever study to link flavanols to cognitive performance and brain vascular enhancement in healthy adults. Catarina Rendeiro led the study alongside Gabrielle Gratton and Monica Fabian, and both reputed Champaign psychology professors at the University of Illinois.

Rendeiro further says that flavanols are small components that make up vegetables, cocoa, and fruits and are the elements behind the bright colors in vegetables and fruits. The research confirmed the potential benefits of flavanols on the brain's vasculature and cognitive functions.

Working alongside the other two professors, Rendeiro identified 18 nonsmokers with no history of respiratory, brain, vascular, or heart problems, assuming that the research findings could provide factual data to back the psychological benefits of dietary flavanols in healthy adults.

Two hours later, participants were to breathe air containing 5% carbon dioxide, which is 100 times the air concentration we usually breathe. Gratton says that this is a natural way to challenge the brain's vasculature to gauge its responses. She further adds that our bodies react to such changes by increasing the amount of blood directed to the brain, bringing in more oxygen and enabling the brain to clear off more carbon dioxide.

The team used near-infrared spectroscopy to measure frontal cortex oxygenation. The frontal cortex is the brain's section responsible for decision-making, planning, and controlling our behaviors.

The 18 participants were also challenged with complicated tasks, which needed managing, competing, and contradictory demands. According to the study findings, many participants experienced faster brain oxygenation after taking the cocoa flavanols, which they lacked when they took cocoa with no flavanols or didn't take the cocoa.

The oxygenation levels were three times more when the participants consumed the cocoa than when they didn't. The response time was one minute quicker, as well.

While over 77% of the participants benefited from the intake of flavanols, about 22% didn't see any positive results. The 22% group involving four participants didn't witness any change in brain oxygenation or increased performance as they handled complex tasks.

The 4 participants had high oxygenation responses during the initial test before they even consumed the cocoa flavanols, so the room for improvement was very minimal, according to Rendeiro. Fabian says the change in vascular activity was likely because the cognitive function was improved, and the brain cognition was enhanced.