Cocoa vs Cacao: Knowing the Differences of These Chocolate-Related Terms 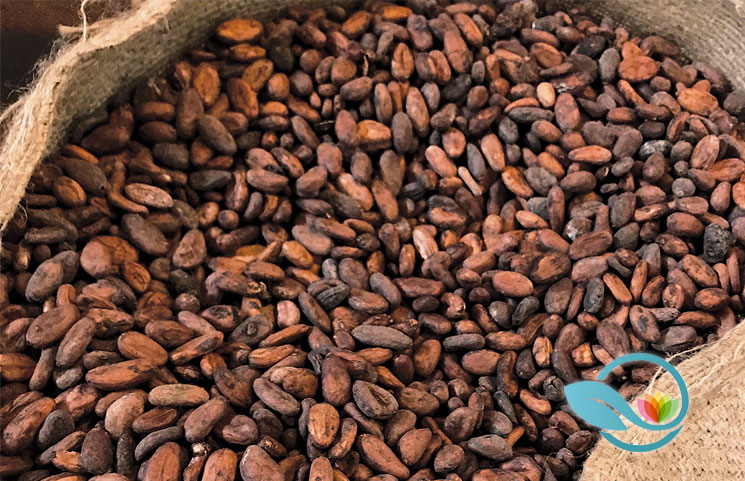 Cocoa and cacao are terms that are often used interchangeably, but they are indeed different and can have different effects on your body. They are often recommended to improve one’s mood or to promote relaxation. Cacao is, firstly, not as processed as cocoa. While both are good sources of fibre and iron, cacao is a better source of anti-oxidants. Cacao is cold-pressed and begins with raw cacao beans. Cocoa is processed from cacao that has been roasted at a very-high temperature. This high temperature removes the living enzymes from the bean which in turn reduces the nutritional value.

Processed cocoa, a form of chocolate, often contains sugar, oil, or milk fat making cacao the healthier option. If you are going with cocoa, it is better to select an organic version. With that said, both are still good sources of fibre which can help control blood sugar and prevent the onset of type 2 diabetes. Magnesium, that is present in both, can also reduce the risks of diabetes as well as build stronger bones, regulate blood pressure, increase heart health, and maintain a healthy nervous system. Choosing the purest form of cacao or chocolate would be your best bet which is why dark chocolate is considered the healthier option.

Raw cacao has approximately 40 times the anti-oxidants of blueberries, but the processing of cacao can remove up to 60 percent of anti-oxidants and flavanols. These are important in reducing inflammation and regulating cholesterol. They are also said to protect against free radicals which can help prevent cancer. Additionally, both are seen as mood-enhancing as they contain phenylethylamine which, when in contact with dopamine, signals the brain to feel happy and more relaxed.

Further, both cacao and cocoa are good sources of iron. The unprocessed bean contains 13.9 mg of iron per 100 g serving which is significant. Of course, this number would be reduced the more processed the bean is. Iron is important in transporting oxygen throughout the body which gives you energy and reduces muscle cramps while exercising. Finally, both are rich in calcium. Cacao contains 128 mg of calcium per 100 g serving which is similar to the calcium content in milk. As we know, calcium is important for bone health, muscle building, as well as the release of certain hormones. This certainly justifies the occasional indulgence of chocolate milk, but as mentioned previously, cacao in its purest form is the most beneficial.