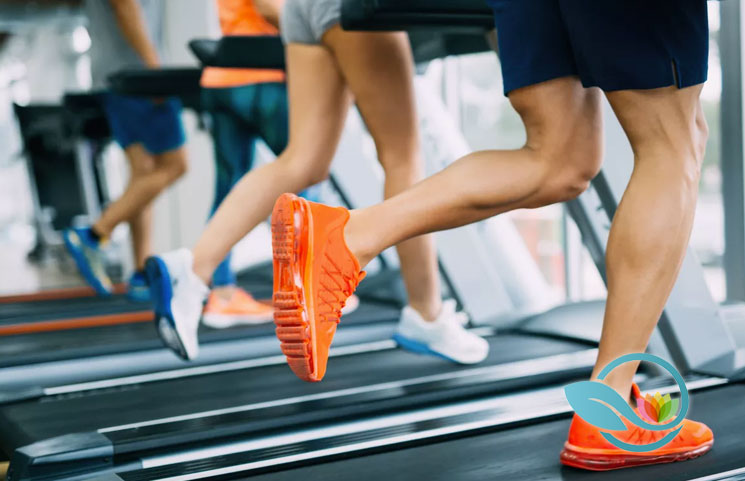 One of the most common ways for people to lose weight is through cutting calories, which is a method that is recommended by doctors and nutritionists. However, in a recent article by Time, it looks like there are other health benefits to be gained from this type of eating plan.

The article references a study that came out yesterday, saying that cutting 300 calories a day could lead to improvements in cholesterol levels, blood pressure, and blood sugar levels, given that the individual is maintaining a healthy diet. It could even help with the risk of ultimately developing diabetes or heart disease, among other chronic diseases. Though the study only included 218 people who were not considered obese.

During the beginning of the study, the participants were maintaining 2,400 calories in their daily diet, based on the food logs that they kept. After using this caloric level as the baseline, about 150 people were required to reduce their calories by 25%. The other participants would be the control group. Those individuals in the diet group ate three daily meals while at a study center and were given nutritional guidance. The control group changed none of their routine.

After the first month passed, the groups had to go through periodic health tasting over the next two years, while keeping their assigned eating patterns. Ultimately, the study found that the decrease in calories over this time directly correlated with improved cholesterol, blood pressure, blood sugar markers, and metabolic health. The control group didn’t notice any of these benefits.

Multiple studies have been done in the health industry to examine how calorie counting truly impacted health. Among these studies, there was a direct link between the reduced calories and mental health, better mood, increased sexual function, and general health. Still, it is not recommended or even healthy to go through extreme calorie restriction, and any drastic changes to eating should speak with their doctor beforehand.

Dr. Oz Claims to Appreciate Medicine Outside of Western Medicinal Practices Since the Beginning