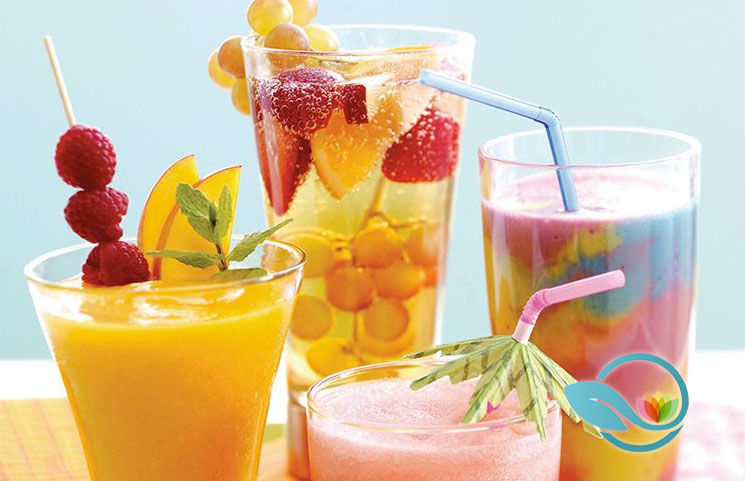 It isn’t news that drinks high in sugar such as soda and fruit juices are linked to a variety of health issues. What is new, however, is a recent study that links drinking such juices to a higher risk of cancer. They found that drinking only 100ml of a sugary drink every day caused an 18% increased risk overall for cancer and a 22% increased risk for breast cancer. The research was conducted on more than 100,000 French adults. What was surprising was that the increased risk of cancer was found even in those who drank pure fruit juices.

Mathilde Touvier was the lead author the study which was published in the medical journal BMJ. She notes that reducing our intake of sweetened beverages will significantly improve our health and the main issue lies with the type of sugar that is used in these drinks. We have known for some time that high sugary drinks are risk factors for obesity and weight gain and that these are risk factors for cancer and so the correlation makes sense. There is also the possibility that the caramel coloring, such as 4-methylimidazole, that is added is a risk factor as well.

Public health guidelines advise drinking no more than one glass of sugary drinks per day, but even less would be ideal. The American Beverage Association offered their opinion stating that drinking these beverages are safe as long as they are a part of a balanced diet. They are, however, making efforts to offer less sugar or zero sugar options. They are looking at smaller package sizes and clear calorie information as well. This particular French study did not find a link between diet sodas and cancer, but it was noted that the study participants did not really consume diet options.

A different study, published early 2019, did in fact find that drinking two or more artificially sweetened beverages a day was linked to increased risk of stroke, heart attack, and early death in women over 50. There was not a link to cancer found which challenges the general idea that artificial sweeteners are detrimental to one’s health. Current sweeteners used have been through rigorous testing and have been deemed suitable for human consumption. There ought to be more research done in this area to determine any long-term effects.

Another interesting aspect of the French study, which included 79% women and 21% men, was that on average men consumed more sugary drinks than women. The study tracked participants diets over a span of 9 years and then matched the results with medical records and health insurance databases. They also considered age, sex, educational level, family history, smoking, and physical activity as other risk factors for cancer. The study is deemed observational and doesn’t immediately prove cause and effect as there are a lot of factors to consider. Nevertheless, it is clear that our sugar intake should be reduced and that more work is still to be done.