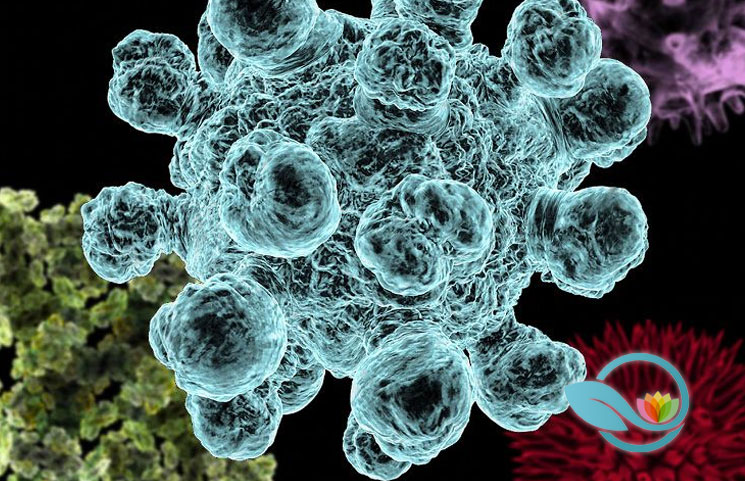 Supplements are a common way for consumers to improve their health, though there are studies that show a greater risk for disease in patients who suffer from obesity. Now, a new article from WebMD indicates that individuals with a higher risk of diabetes and heart disease, often linked to obesity, stand to benefit from a certain type of bacteria in their supplements.

The bacteria, Akkermansia muciniphila, has been deemed safe and possibly effective by researchers, after a three-month trial involving many volunteers. The volunteers had to use a pasteurized version of the supplement, during which time these users lost about five pounds. They also reduced their cholesterol levels and slowed the progression that they were making towards diabetes.

Consumers should keep in mind that the study involved few participants, and the ultimate goal of this study was to show that the bacteria could be placed in a supplement and used in a safe way. Senior researcher Patrice Cani, who is also a professor in Belgium, stated, “The aim is now to design a larger study.” Part of the reason that researchers wanted to learn more about this bacterium is based on the fact that it isn’t as abundant in people who have type 2 diabetes or struggle with obesity.

Cani explained that the bacteria have been found to help reduce the leaking of various substances through the body, ensuring that the consumer is controlling their blood sugar levels better. It also helps with the use of both sugar and fat in the body, balancing the weight in a way that obese individuals naturally do not.

Studies have been performed on these bacteria before on lab mice, but it has yet to be an opportunity for people. This new study was originally published in Nature Medicine on Monday, working to expose the world of bacteria for the gut’s “microbiome.” This particular study gathered 32 participants who volunteered, primarily made up of individuals who were overweight, obese, or had some kind of metabolic syndrome. Many of these symptoms could put consumers at risk for type 2 diabetes and heart disease.

Even with the progress of this study, consumers cannot use a supplement to counteract bad habits and a bad diet. Consumers need to make changes to their routine, if this kind of supplement ultimately comes to market.