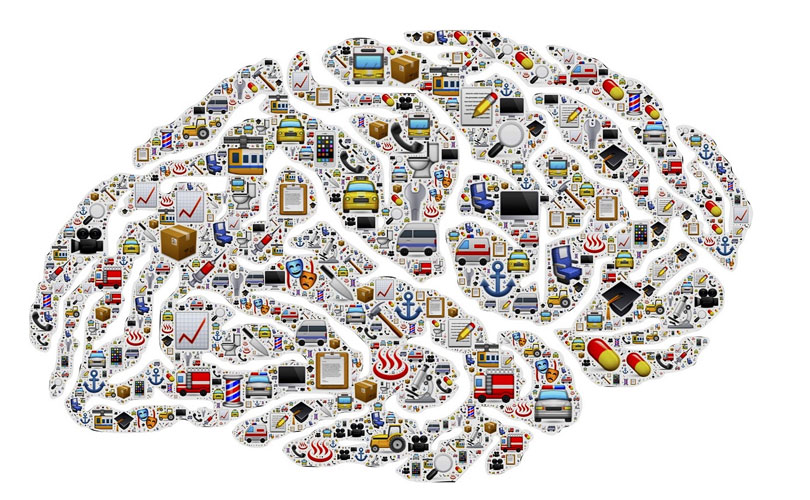 The keto diet, which is very low in carbs, may help preserve the cognitive function and prevent its decline resulted from ageing, says a team of New York researchers. Since the human brain occupies only 2% of the entire body’s volume and consumes more than 20% of its energy, it’s highly vulnerable to metabolic changes. Lilianne Mujica-Parodi, PhD and a Stony Brook University professor, led the study aimed at discovering how diet can influence changes in the brain that come with ageing.

The study used neuroimaging (fMRI) of the brains of about 1,000 people 18 to 88 years old. Impaired cognition was associated with destabilization of brain networks. The participants to the study were given for one week a standard and nonrestrictive diet, after which they were put on a low-carb diet that included absolutely no sugar, but only meat, fish, salads, ride, grains and vegetables. Here’s what Dr. Mujica Parodi said about the results of the research:

“What we found with these experiments involves both bad and good news. The bad news is that we see the first signs of brain ageing much earlier than was previously thought. However, the good news is that we may be able to prevent or reverse these effects with diet, mitigating the impact of encroaching hypometabolism by exchanging glucose for ketones as fuel for neurons.”

In order to see the difference in the brain when ketones and glucose are consumed, independent participants to the study were scanned after they had consumed glucose one day and ketones the other. The 2 fuels were weighed individually and calorically matched. Dr. Mujica-Parodi said this about the experiment’s results:

“We think that, as people get older, their brains start to lose the ability to metabolize glucose efficiently, causing neurons to slowly starve, and brain networks to destabilize. Thus, we tested whether giving the brain a more efficient fuel source, in the form of ketones, either by following a low-carb diet or drinking ketone supplements, could provide the brain with greater energy. Even in younger individuals, this added energy further stabilized brain networks.”

It doesn’t matter if the fuels have the same calories, ketones provide more energy to the brain than glucose.

More Research on Its Way

Studies performed in collaboration with Children’s National researchers led by Dr. Nathan Smith are trying to reveal in which way the fuel impacts the neuronal signaling. The team working with Dr. Mujica-Parodi is also conducting studies with Dr. Steven Skiena and Dr. Den Dill from Stony Brook to understand the biology of the brain, from neurons to the entire structure and eventually to cognition. Dr. Mujica-Prodi said there’s more work to be conducted on what fuel could deliver the most energy to the brain. Here are her exact words on this:

“[…] brain ageing, and especially dementia, are associated with ‘hypometabolism', in which neurons gradually lose the ability to effectively use glucose as fuel. Therefore, if we can increase the amount of energy available to the brain by using a different fuel, the hope is that we can restore the brain to more youthful functioning. In collaboration with Dr. Eva Ratai at Massachusetts General Hospital, we're currently addressing this question, by now extending our studies to older populations.”