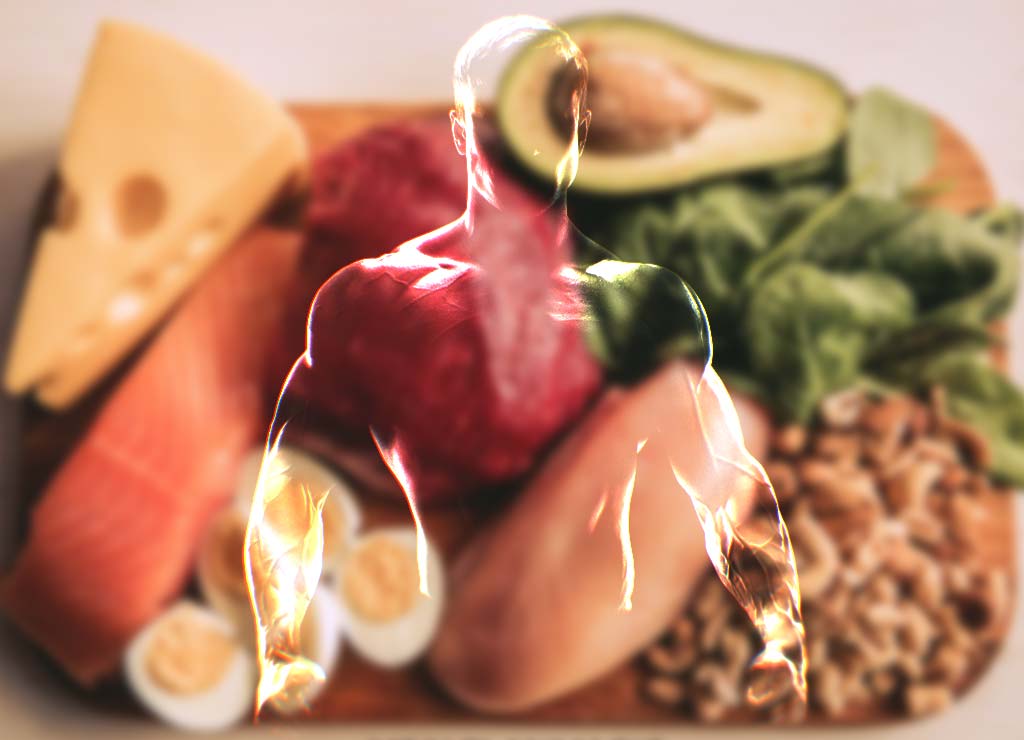 Several countries across the globe may not have cervical cancer as a key public health issue by the year 2100, says a new study.

HPV (human papillomavirus) virus, which gets transmitted sexually, is the root cause of most cervical cancer cases in women. Around 570,000 cases of cervical cancer were reported in the year 2018 while around 300,000 women lose their lives every year due to the disease.

The researchers of the new study note that over 13 million such cases can be put to a stop in the coming years. They suggest that the use of HPV vaccines could possibly help prevent around 84-90% of cases of cervical cancer.

The researchers suggest that the disease is expected to be banished in nations like Canada and the United States as a key health threat in the next 25-40 years. According to them, increased use of HPV vaccine along with cervical cancer screenings can help eliminate the millions of cervical cancer cases globally. In fact, if the combination of these two preventive measures could be attained in countries worldwide starting the year 2020 then there would be around 13.4 million fewer cases of the disease by the year 2069.

This would imply that on an average, the cases of cervical cancer per year globally may fall down to less than 4 cases in approx 100,000 women by the year 2100. Such a level would no longer make cervical cancer a key health issue, say the study researchers.

Though HPV vaccination and cervical screening can help in global elimination of the disease, there are many teens who don’t receive the HPV vaccine or women who don’t undergo screenings, noted the researchers. Nations with low or middle income, only 19% screening rates were recorded in the year 2008, which is lower than the 63% recorded in nations with high-income.

The US CDC (Centers for Disease Control and Prevention) presently suggests parents get their kids, aged 11 or 12 years vaccinated to safeguard them from contracting the HPV virus.

The study appears in the journal The Lancet Oncology.