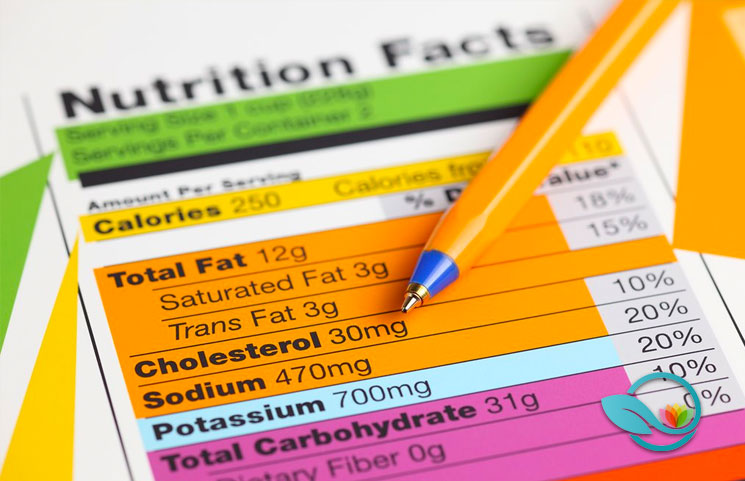 Who would have known that onions and garlic could have other major health benefits besides adding flavor to nearly every dish? A recent study notes that these allium vegetables could help prevent the development of cancer.

Onions, garlic, chives, shallots, and leeks are all classified as allium vegetables. These are cultivated worldwide and are an important ingredient in the majority of meals.

Previous studies have revealed that some components in these allium vegetables like organosulfur and flavanols are basically bioactive in nature while some suggested that these may help protect against cancer.

The researchers are well-known about the dietary risks associated with consuming large quantities of processed meat. However, they don’t have much detail about foods which can help prevent bowel cancer, also known as colorectal cancer. Besides, as mentioned above, past research did not have a clear result on the relation between the risk of colorectal cancer and allium vegetables.

Thus, the researchers at the First Hospital of China Medical University performed a study in order to determine if consuming increased quantities of onions and garlic could really eliminate the development of colorectal cancer among people.

The study involved 833 people having colorectal cancer as well as 833 people without cancer. All the 1666 participants were of similar sex and age and resided in different locations.

The researchers interviewed every participant and examined their dietary regimen by asking them to fill up a questionnaire. As theorized, the findings of the study showed that there was a major link between amounts of allium vegetables the participant consumed to colorectal cancer risk. The adults who consumed high amounts of these vegetables showed 79% reduced risk of developing colorectal cancer than compared to those who consumed fewer amounts.

The authors of the study concluded by saying that high consumption of overall allium vegetables might have a strong link in reducing colorectal adenomatous polyps.

Of course, this doesn’t mean that one should just include allium vegetables alone to reduce their chances of developing cancer. These vegetables used along with other changes to the diet might be of effect. The study appears in the Asia-Pacific Journal of Clinical Oncology.