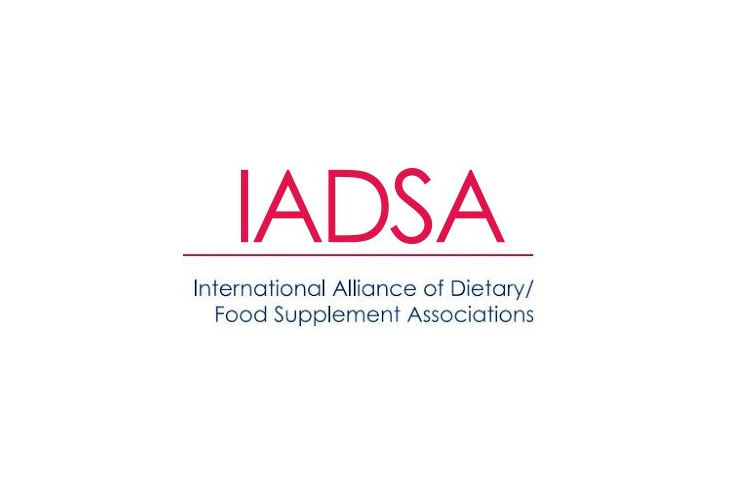 The IADSA or International Alliance of Dietary Food Supplement Associations recently released an exclusive video to explain the significance of Codex Alimentarius in its food supplements worldwide regulatory role.

“I have the privilege to congratulate IADSA for taking the initiative to produce this brief video. Moreover, I would like to praise IADSA for its role in producing a unique guide that works well for the specifically referenced codex texts.”

“I cannot think of a better example of an observer organization for the codex that takes the lead in helping to make a success of the strategic goal to increase impact via the Codex recognition and standards.”

Codex Alimentarius is generally regarded as the primary agency and reference for food supplement legislation internationally. Thus, its policy and legislature are continually subjected to development, modification, and harmonization that ropes in the various global regions as well.

The main goal of Codex Alimentarius is related to consumer health protection issues. Hence, its role is to ensure that global food trade always upholds fair procedures and practices. The organization enforces this through the formulation of proper guidelines, codes of practice, and food standards, as well as a wide range of other recommendations.

Generally, the member states are expected to form a committee that is tasked with the formulation of appropriate guidelines and Codex standards. The states regularly give feedback regarding Codex standards. During the process of developing these guidelines, they usually review the standards and other relevant documents.

The newly released video primarily discusses the relevant Codex standards as a way of helping the public to understand the overall process. Among the issues that are covered include the rules that affect the sector of food supplements. These typically range from various health claims to contaminant and additive factors. Further, the guide also highlights why, how, and when a particular consensus was struck.

As Simon Pettman, the executive director of IADSA, says, “The importance of Codex Alimentarius for businesses, policymakers and consumers cannot be overstated.”

“The new video from our stable will help to increase the appropriate awareness. It also highlights the crucial role of the different types of Codex texts, emphasizing that it is important to consider these when drawing the strategies and policies that regulate food supplement issues.”