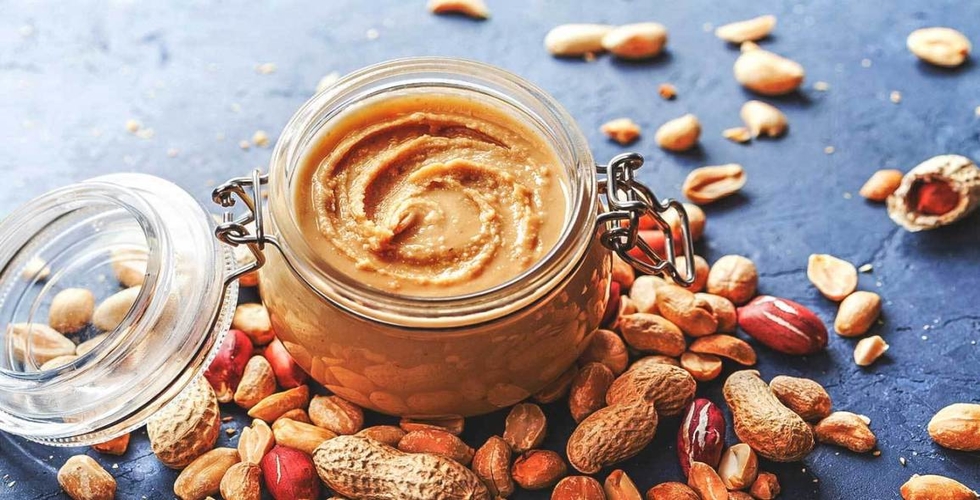 Using a skin patch for the delivery of ‘exposure therapy’ is kind of beneficial to prevent peanut allergy among children but not as much as delivering small quantities of peanut through the mouth, shows a new study.

The researchers later tested and examined the children through what is being called a peanut challenge. For the challenge, each kid was fed with a peanut dose, which started off with 1milligram and was gradually increased to 300milligram.

The results showed that around 35.3% of the children wearing the skin patch and 13.6% of the kids who were wearing the placebo patch appeared to benefit from the test and gradually began showing fewer signs of peanut allergy, said the lead author of the study, David Fleischer.

However, this still means that the peanut allergy patch didn’t aid the remaining two-thirds children who had been wearing it.

As per Punita Ponda from Northwell Health in Great Neck, the study confirms the fact that the skin patch is much more effective to curb peanut allergy. However, the response rate isn’t as quick as it was expected previously, she added.

It is known generally that delivering ‘exposure therapy’ through the mouth is much effective than other procedures like the skin patch. However, the risks of sudden peanut allergies might rise in the case of oral therapy. Hence, Ponda remains hopeful that skin patch method would become a preferred option at some point in the future. However, details regarding the dosage as well as the expected rate of response is needed to be cleared first, she added.

The study was published in the JAMA Network Open journal on February 22 and was funded by DBV Technologies, a biopharmaceutical firm.

Furthermore, deputy editor of the journal, Jody Zylke wrote in an editorial that the skin patch therapy comes with theoretical benefits such as low risk any allergic reaction as well as user-friendliness.