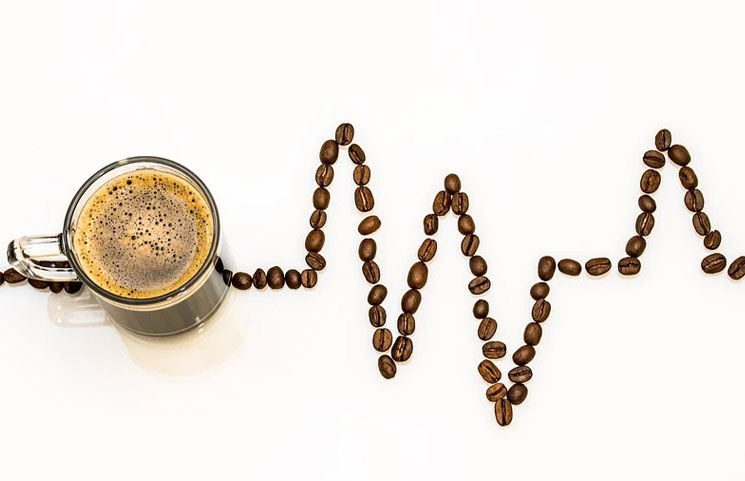 While many women are struggling with weight problems, the answers to all their questions regarding slimming down may be provided by coffee, says a study. According to this new research, women who consume 2-3 cups of coffee every day are skinnier and have less abdominal fat that those who don’t. The results in men weren’t as noticeable, but they also revealed that coffee has a great anti-obesity potential.

Who Performed the Study?

The study was published in the Journal of Nutrition and performed by a team of scientists from the Anglia Ruskin University. They looked at data from the CDC’s National Health and Nutrition Examination Survey, in which participants were asked how much coffee they’re drinking every day, also details about their total and abdominal fat percentage. The 20 to 44 group of women who consumed 2 to 3 coffees every day had even more pronounced weight loss benefits, whereas those in between 45 and 69 who consumed 4 or more cups of the beverage daily recorded 4.1% lower fat around the abdominal area. All female groups drinking 2 to 3 cups of coffee a day were noted to have a 2.8% lower total body fat when compared with those who didn’t drink coffee at all. Here’s what the study’s senior author and Reader in Public Health at the Anglia Ruskin University, Dr. Lee Smith, had to comment about this:

“Our research suggests that there may be bioactive compounds in coffee other than caffeine that regulate weight and which could potentially be used as anti-obesity compounds.”

Decaf Coffee Seems to Have the Same Effects

It seems the same results appeared in women when they were consuming decaf coffee too, whereas their smoking and prior health status had no influence on their weight whatsoever. The men also showed some weight reduction associated with coffee consumption, although not as much as women. Those between 20 and 44 years old who were drinking 2 to 3 cups of coffee a day recorded 1.8% lower fat in the abdominal area and 1.3% lower total fat than those who didn’t drink coffee at all. Dr. Smith explained that:

“It could be that coffee, or its effective ingredients, could be integrated into a healthy diet strategy to reduce the burden of chronic conditions related to the obesity epidemic.”