The Connection Between the Immune System, Gut Health and Body Weight 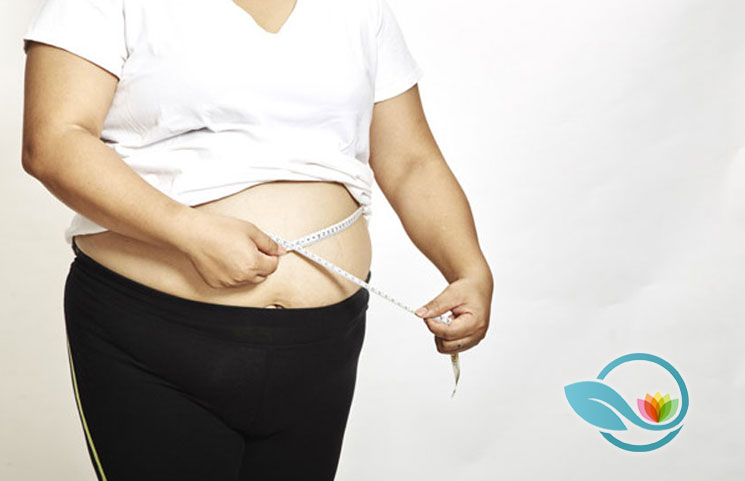 Weight loss is a challenge for most men and women. Though diet, exercise, and eating well are important steps in weight loss, there may be another considerations to take into account, according to The Atlantic. The publication recently addressed the issue in an article titled The Fundamental Link Between Body Weight and the Immune System.

The article discussed with Lora Hooper, Texas Southwestern Medical’s chair of the immunology department, the connection between leanness, obesity, and the microbiome.

“When I started my lab there wasn’t much known about how the immune system perceives the gut microbes. A lot of people thought the gut immune system might be sort of blind to them.”

She also noted that she could not believe that this would be the case, considering that the human gut hosts about 100 trillion bacteria that serve vital metabolic functions, but that also kill a person if they get into the bloodstream.

Another study by the University College Dublin determined that the immune system has a major role in the regulation of body weight. In the study, Professor Donal O’Shea and consultant endocrinologist at St. Vincent’s University Hospital, who also led the research paper, stated,

“We know that once weight is gained, for the majority of people, it is very difficult to lose that weight. It is too simplistic to say eat less, move more and the weight will come off. It doesn't actually work like that. The body has a very powerful reaction to defend against weight loss, which we now know involves the immune system.”

“We normally think of the immune system as something that guards against infection and diseases. However in evolutionary terms, a sudden or rapid weight loss could be a more immediate threat to survival. This immune system response contributes to why people really struggle to lose weight, despite their best efforts to control calories and do exercise. Our findings give us a much better understanding of why this is so and they illustrate the dynamic role that the immune system plays in regulating body weight”.

“We discovered that a very common immune cell, called the invariant natural killer T cell (iNKT cell), plays a key role in setting off a complex chain of events that regulate and enhance weight loss.”

What Are Female Libido Boosting Enhancers and How Do They Work?