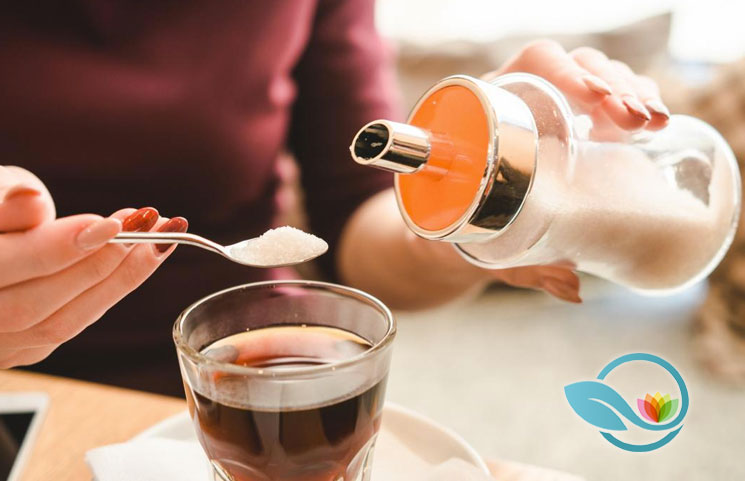 As refined sugar becomes more and more predominant in today’s society, consumers are likely to question its severity on human health. Turns out, there is evidence supporting claims that excessive sugar intake has a negative impact on the immune system.

The immune system is the body’s defense mechanism. In the presence of harmful particles, the immune response is triggered, which is the system’s way of trying to fight off said components. Unfortunately, ingesting sugar leads to preventing the immune system from absorbing vitamin C reports Natural Health 365.

Cells housed within the immune system require vitamin C to perform their day-to-day tasks. Therefore, a vitamin C deficiency could potentially lead to a deteriorated defense system and even poor heart health.

Natural Health 365 referenced, “The Glucose-Ascorbate Antagonism Theory,” by Dr. John Ely, a professor at University of Washington in understanding how sugar and vitamin C play a role on immune health. According to the claims made, a hormone called insulin is what carries sugar and ascorbic acid into one’s cells.

The former two supposedly compete with one another for a place within insulin, with glucose naturally left defeated. However, food high in sugar can potentially help glucose over take ascorbic acid, which is what we want to refrain from.

The Negative Impact Glucose and Vitamin C Deficiency have on Diabetes

Clearly, glucose and vitamin C are inversely related, that is, as glucose increases, vitamin C decreases. This is supposedly a problem for diabetic patients, as it can lead to severe conditions as such blindness and nerve damage to name the least as per Natural Health 365.

“Even minimally elevated blood sugar crowds out vitamin C from entering cells […] More vitamin C must be taken by diabetics in order for absorption to be achieved.”

This might trigger one to increase their vitamin C intake, which is fair. However, not all sources are safe or equal. Some of the sources that consumers have been advised against include “cigarette smoking, alcohol use, antidepressants, NSAIDs, oral contraceptives […].”

Tips to Increase Vitamin C in the Body

One of the ways to increase vitamin C in the body has been reasoned as the High-Dose Vitamin C Therapy, which can be administered by IV infusion or orally. In order for this to effective, one’s blood sugar levels need to be low.

For those who require vitamin C for heart-related reasons, it has been advised to go with diets that contain low carbohydrates and are free of refined sugar. This is more so to ensure that ascorbic acids are transported to cells, rather than glucose of any source.

Fats supposedly make a significant difference in terms of lowering glucose as well, therefore, it is best to retort to healthy fats commonly found in fish and nut-based oils. Lastly, nutrients such vitamin B6, alpha lipoic acid (ALA) and zinc are said to help stabilize glucose levels in the body.

Overall, the arguments made in relation to the effect sugar has on the immune system clearly shows that consumers need to make changes to their current food choices. This is especially important now that there’s some evidence indicating sugar’s ability to prevent the immune system from properly functioning as being dangerous.