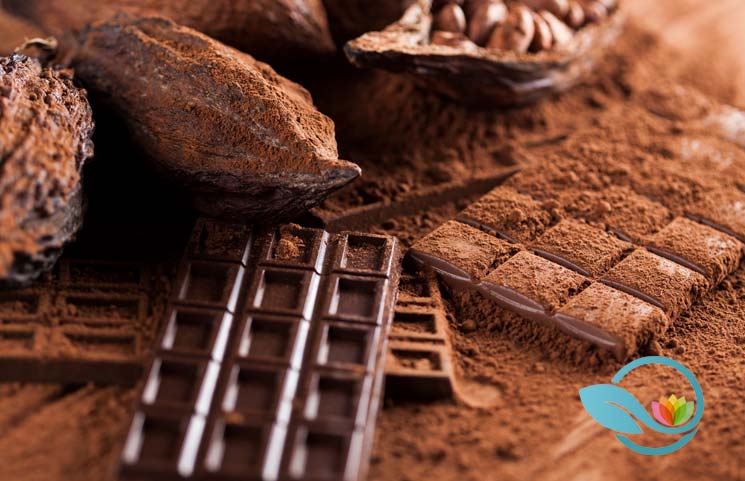 A 2019 study dubbed, “Is there a relationship between chocolate consumption and symptoms of depression? A cross-sectional survey of 13,626 US adults,” concluded that a significant difference exists in depression-related symptoms after consuming chocolate.

The aim of the study, as clearly identified in the aforementioned, was to assess whether eating chocolate does any good to adults experiencing depression. 13,626 adults of over 20 years of age were considered, of whom participated in the National Health and Nutrition Examination Survey between the years 2007 to 2008 and 2013 to 2014.

Of the selected individuals, 11.1 percent have consumed any type of chocolate with as little as 1.4 percent retorting to dark chocolate. To measure depressive symptoms, the authors used the “Patient Health Questionnaire (PHQ-9), where any score greater than 10 meant symptoms prevailed.

Those who reported to have consumed dark chocolate were found to have “significantly lower odds of clinically relevant depressive symptoms,” compared to other chocolate consumers who’ve witnessed no particular change.

That said, when comparing chocolate and non-chocolate consumers, the former “had 57% lower odds of depressive symptoms than those who reported no chocolate consumption after adjusting for dark chocolate consumption.” Reports Healthcare, also covered matter on the findings from the study, adding that there was 25 percent reduction in depression in participants who ate just about any type of chocolates.

Given that chocolate has more than 300 naturally occurring chemicals, it was debated that there are few that actually have the ability to release neurotransmitters in the brain, with other chemicals having the ability to stimulate a sense of happiness in people.

As for the possible reason why, dark chocolate takes the cake, it has been shared that it carries a type of antioxidant called flavonoids, which reduces inflammation, and in turn may help with depression.

Given the rather great news for chocolate lovers, regardless of whether something is good or not, excessive ingestion can bring a negative impact on health, so consume under moderation!

The Connection Between the Immune System, Gut Health and Body Weight