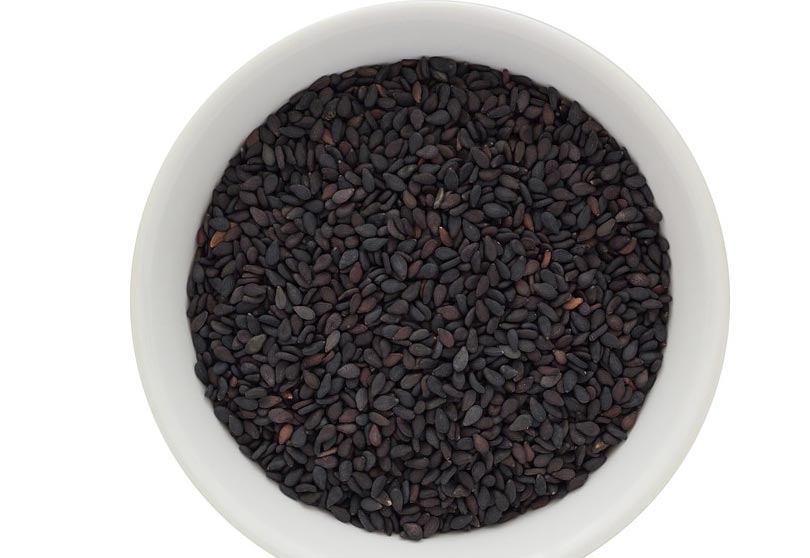 Data obtained from a small and non-randomized clinical study indicates that standardized black cumin (Nigella Sativa) oil supplementation can reduce blood pressure levels. The results of the study have been published in Food Science and Nutrition Research. They indicate that only 6 weeks of consuming ThymoQuin 500 mg black seed oil can reduce both the diastolic and systolic blood pressure (BP) by more than 10% in those who suffer from elevated blood pressure. Here’s what the study reads exactly:

“A return to relative baseline of BP was observed once treatment with ThymoQuin was halted and a placebo was administered instead. Recent publications have noted the beneficial effects of Nigella Sativa on blood pressure in clinical trials. This study supplied an additional proof that black seed oil, ThymoQuin, is an effective treatment for lowering blood pressure.”

Traditional medicine in Asia and Middle East countries uses black cumin extensively, to treat certain immune and inflammatory diseases. As per a 2018 report by the American Botanical Council on herbal supplements says, sales of black cumin formulations increased by 21.1% that year, yet they still remained rather small, at $5.84 million, meaning they occupied the 19th position in the top of herbal supplements being sold.

The study just mentioned involved 19 participants around the age of 55 and with an average body mass index (BMI) of 29.6. It measured their baseline blood pressure while resting, revealing values between systolic BP (SBP) at 135-159 mmHg and diastolic BP (DBP) at 85-99 mmHg. The participants to the study all received for the first 6 weeks 500 mg of ThymoQuin 3%, which contains 15 mg of thymoquinone. In the 6 weeks while taking the supplement, they experienced reductions of 11.2% SBP and 12.2% DBP. Increases in heart rates were also reported. However, TriNutra’s CEO Morris Zelkha said these increases weren’t significant. Here are his exact words on this:

“Almost a third of the adult population in America experience hypertension, and natural products, including Nigella Sativa oil, have long been considered as a therapeutic remedy in many traditional practices across the world.”

Barrington Nutritionals, the official distributor of ThymoQuin for the US, welcomed the findings of the study through Chris Holland, the VP of Sales for the company.