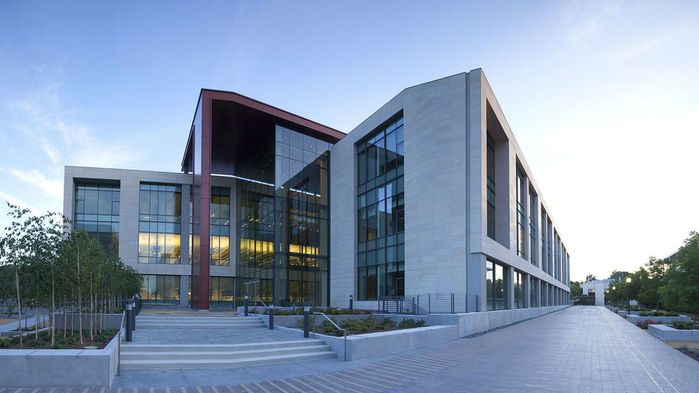 Stanford University School of Medicine in Palo Alto, California, has terminated a conspicuous scientist who concentrates the parasitic illness toxoplasmosis. The reason for the same has been cited as unending weariness disorder (CFS), referring to unspecified social infringement.

The school terminated Jose Montoya on 30 May, The Stanford Daily initially detailed.

“The School of Medicine has made the decision to terminate Dr. Montoya’s employment with the University. Upon receipt of complaints relating to his conduct, we promptly initiated an investigation led by an outside attorney and Stanford faculty member that found multiple violations of the University’s conduct policies. We believe that this is the appropriate course of action for the Stanford University community based on these findings. We note that Dr. Montoya has the right to appeal this decision. We are not commenting further on this matter out of respect for the privacy of all individuals involved.”

Montoya couldn't be reached out for any remark.

On Twitter, a few individuals from the CFS people group, who additionally call the sickness myalgia encephalomyelitis (ME), voiced dishearten. They do not entirely believe Montoya to be responsible for his plight. Writer Hillary Johnson, who composed a book on the astounding condition, tweeted that Montoya is:

“A splendid MD who without any help turned Stanford around on ME years prior, who trusted the FIRST patient he at any point saw—when forces at Stanford had proclaimed ME patients couldn't be seen there.”

Initially from Colombia, Montoya has coordinated the Toxoplasma Serology Laboratory at the Palo Alto Medical Foundation since 2008, as indicated by his Stanford workforce profile. He has distributed many articles on Toxoplasma gondii, the irresistible parasite that is passed by polluted sustenance and water & harms hatchlings. He has gotten numerous honors for educating perfection.

It's not realized what direct prompted Stanford's activity. The termination grounds under such situations are not as clear because the university is not obligated to give a clarification. Be that as it may, the medicinal school's announcement proceeded to state:

“The University has robust policies providing for the fair and respectful treatment of employees, including the School of Medicine’s Statement on the Respectful Workplace, the University’s Code of Conduct, and related policies prohibiting harassment and discrimination. When conduct in violation of any of these policies occurs, the University will act to stop the conduct.”