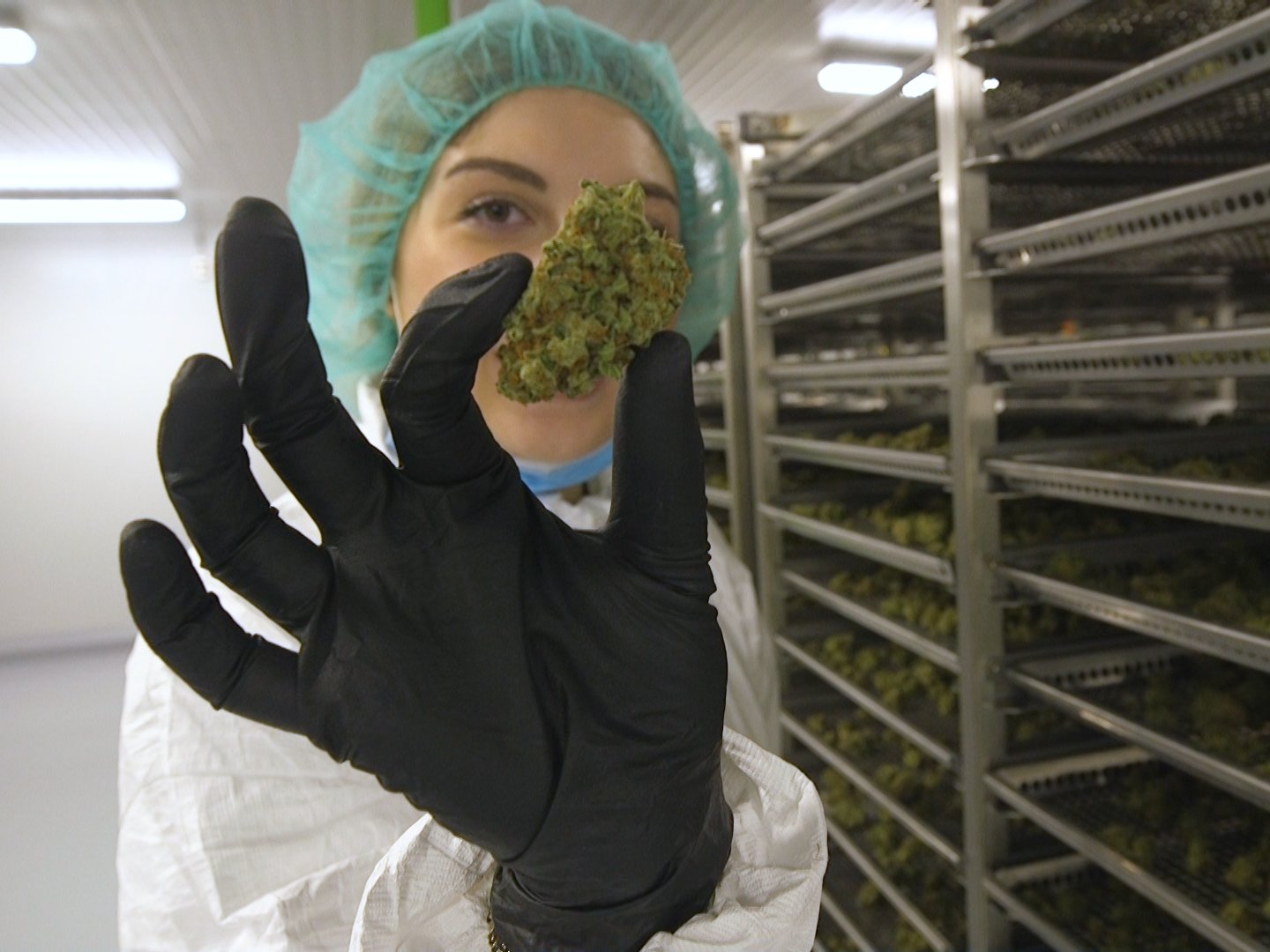 It is not news that cannabis has made its way into the world of medicine and therapeutic approaches. With so many benefits to reap, it is most definitely an amazing boom in the industry as well. It is not just the medical industry which is getting benefited by it but the impacts have outspread across varying niches of the market.

The market of legal cannabis is one of the hippest and dynamic industries currently. Even since its legalization back in 2012 by Colorado, it is witnessed a big boom with the advent of several multi-billion dollar organizations making their way to the top of the spectrum.

If you thought the boom is just around the medical and therapeutic approaches, you were slightly mistaken. From its impacts on some of the publicly traded companies to the startups and even on the federal drug policies, the impacts are profound and very important to have knowledge about.

Let us touch bases with some of the basics, shall we?

These prospects are some of the booming trends that are left to change the course of how people source their cannabis in the coming days. With so many changes placed forth, there are possibilities that this trend is going to experience tumbling changes in coming days.