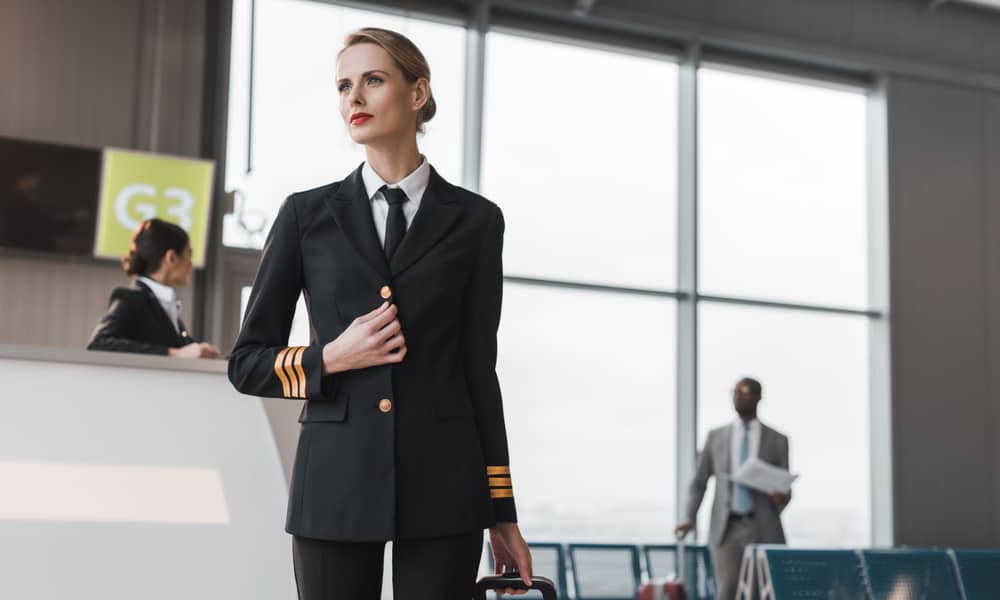 With the legalization of cannabis in certain parts across the country, a few consequences followed as well. In order to mitigate any kind of possible consequence as such, Transport Canada has taken a step in that direction.

Members of the Canadian aviation industry have been barred from consuming cannabis in any form 28 days prior to their flying or before they resume duty.

Shedding light on this, Transport Canada clarified stating that according to the Canadian aviation regulations, it is important that the pilots, cabin crew as well as the air traffic controllers to have a certain amount of “fitness for duty” which involved the consumption of cannabis as well.

What this entails, in short, is the fact that they can’t be under the influence of any sort of drugs which could impair the person’s capabilities when it comes to the aviation safety guidelines.

As of now, four weeks have been the minimum allotted time that any of the crew from Transport Canada has to be free of cannabis in their system to be able to resume work. Although, with such hazards, these new rules don’t technically allot to the preclude when it comes to both the airlines as well as the airports for having stricter laws and rules in terms of their employees.

Following the legalization of the cannabis for medicinal use last year in Canada, Transport Canada was very prompt in reviewing some of its policies with regards to these new changes and alterations. These rules are active with effect immediately as per the reports suggested by Transport Canada.