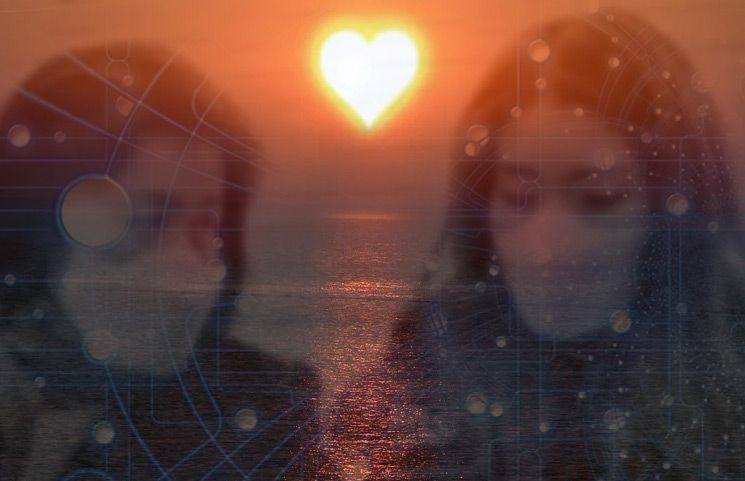 Researchers for the Irish Longitudinal Study on Ageing (TILDA), Dr. Rose Anne Kenny and Dr. Eamon Laird, recently published a report that expounded on the effects that vitamin D deficiency may have on the older population. More specifically, they’ve addressed what measures one could take to prevent oneself from being exposed to the coronavirus.

According to their reporting, vitamin D is especially crucial for the aging population, as it helps contributes to one’s bone and muscle health, has the potential to increase absorption of calcium from the gut and can aid in fortifying the immune system.

8,172 adults who were 50 or more years old were considered, of which 5,895 have consented to and participated in a health assessment. Some of the types of information regarding these adults include socio-demographics, physical and mental health, behavioral health, age, whether they smoke or not, lung condition, residence, household income, and medications taken among others.

When seasons were considered, it was found that the highest rates of vitamin D deficiency were observed in the wintertime than in the summertime, for those 80 years and more. That said, those ranging between 50 and 79 years of age also witnessed increased deficiencies. This was not too different between men and women, but men supposedly had a slightly higher deficiency rate.

Besides winter being a risk factor, others include smoking, where they were living (i.e. North and West versus East side of Ireland), physical inactivity and older age. On that note, it was found that only a small percentage of adults take vitamin D supplements.

Some of the measures one can take to increase vitamin D intake is by eating foods such as egg yolks, oily fish, and vitamin D fortified cereals and dairy products. This is especially vital in times where sun exposure is minimal. Quantity-wise, the recommended doses come out to at least 10ug/day (400IU). Here’s what the researchers concluded:

“Vitamin D is a potent immune modifying micronutrient and if vitamin D status is sufficient, it could benefit vulnerable adults, particularly those 70+ years and older who are ‘cocooning’ during the COVID-19 outbreak.”

One Drop Launches SugarRx for Personal Diabetes Coaching and Education