New Survey: Most Adults Feel Lethargic, Exhausted at the End of the Day 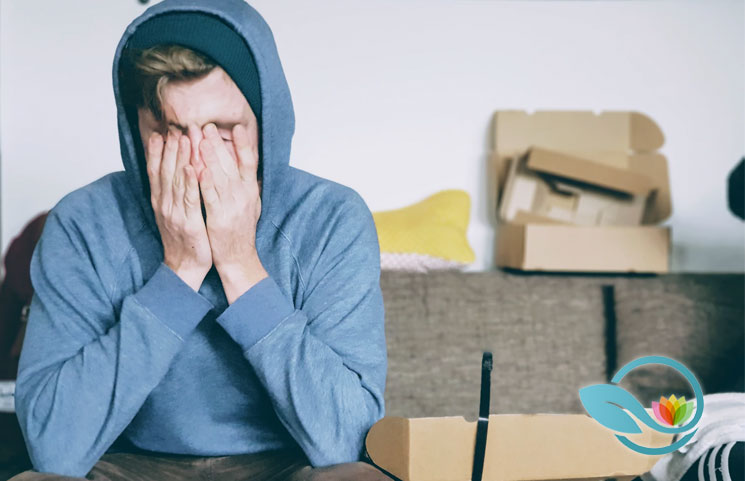 According to a study conducted by OnePoll on 2,000 British adults, people no longer have any energy left at the end of the day, not even for cooking dinner, going out or having sex. The survey was commissioned by Spatone and also identified that cleaning and working out are two of the most hated activities. Many respondents said they prefer to eat out or to order food in, just because they no longer have any energy left in the evening for cooking.

25% of the women involved in the study mentioned they’re not taking their make-up off anymore before going to bed because they’re too tired. 30% of all participants to the study said they have canceled dates or going out, as a result of being unable to leave their home and wanting only to sleep.

Most of the respondents said that when they want to feel more energetic, they have a sugary snack, a coffee or they take a nap. 30% of them prefer to take a walk, whereas 25% to shower. 8% said they listen to music very loudly. It looks like on average, adults complain of being sluggish 3 times a day, with their energy dropping at about 2:43 in the afternoon, especially during Mondays. Saturday seems to be the most alert day for them.

When it comes to napping, it was reported that most of the people involved in the study do it 3 times a week, feeling without any energy left in their bodies 4 times in the same amount of time. 2 in 5 respondents said the fact that they feel tired leads them to consume junk foods, while 31% to fight with their partner and 25% to cry over the fact that they want to sleep and can’t do it. 8% have fallen asleep at work, and 40% feel grumpy. 41% said they have been told many times that they look very tired in the last year. 30% said they’re more emotional and forget things when tired, whereas 25% say they’re anxious.

Iron Deficiency and Not Sleeping Enough Are the Main Causes

64% of the participants to the study said they know that iron deficiency influences their energy levels and 75% of them admitted they don’t have enough of the mineral in their body. The rest of 25% said they work long hours, are stressed, suffer from depression or are being influenced by bad weather.