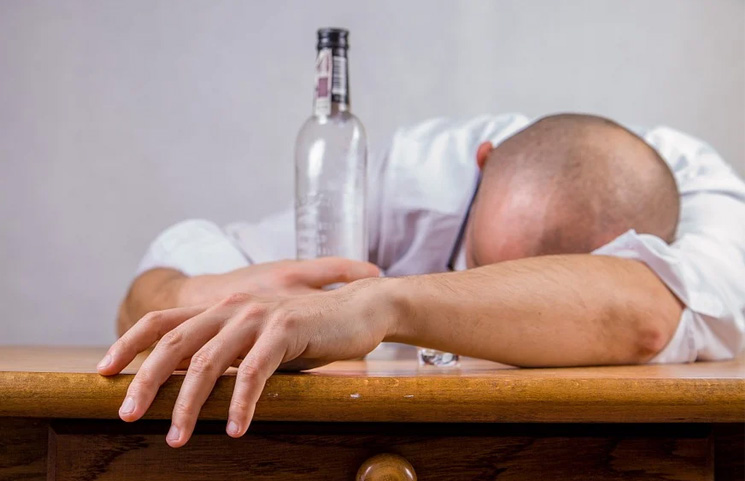 A new BMJ Nutrition Prevention and Health study comes to suggest that eating leaves, roots, and fruits can deal with the nasty hangovers caused by alcohol consumption. It seems the traditional belief that alcohol dehydrates and water to drop are not true, says the same study. While many natural cures for hangovers are being advocated, there’s no scientific proof behind either of them. This is why researches from the German University of Mainz have decided to investigate if hangovers can be dealt with increased consumption of water, plant extracts, and antioxidative supplements.

What Plant Extracts Have Been Used in the Study?

The plant extracts from the study were prickly pear, Barbados cherry or Acerola, ginger, and willow root, also gingko biloba. When it comes to the vitamin and minerals used, these were potassium, magnesium, zinc, folic acid, sodium bicarbonate, thiamin, and riboflavin. 214 subjects aged between 18 and 65 years of age were split randomly into 3 groups, after which they were given a supplement soluble in water, before and after they drank beer, white wine or a white wine spritzer. The first group received vitamins and minerals supplement that also contained antioxidants, the second a supplement that didn’t have the plant extracts, whereas the third group received only glucose, which was the placebo.

What Did the Study Discover?

The study involved counting the drinks that have been consumed and how many times the subjects emptied their bladders. At the same time, urine and blood samples were taken about every 4 hours, after which the subjects went home to get sober. After another 12 hours, they were taken new urine and blood tests, all while they had to complete questionnaires on how intense their hangover has been. It seems that those on plant extracts supplements had less severe hangover symptoms when compared with the study participants being given the placebo. They had 34% fewer headaches, 42% less nausea, reduced restlessness, and indifference. The researchers explained plant extracts have curbed the alcohol’s physiological impact, but it’s not yet known how. Here’s what the scientists concluded:

“The underlying mechanisms remain to be unrevelled and surely need further investigation.”

Were There Any Significant Differences in the Alcohol Effects over Participants?

When it comes to the subjects’ symptoms, there were no significant differences in those taking the supplement and those taking the placebo, yet some differences existed. However, it has been discovered alcohol doesn’t affect the minerals and electrolytes’ balance. It seems the level of water in the subjects’ bodies didn’t drop according to how drunk they were. Here’s what the researchers wrote about alcohol supposedly causing dehydration:

“Our results suggest that alcohol-induced increased fluid excretion does not necessarily lead to a significant dehydration process.”

And their conclusion to the study was:

“It seems to be clear that hangover symptoms are predominantly caused by alcohol and its metabolites.”