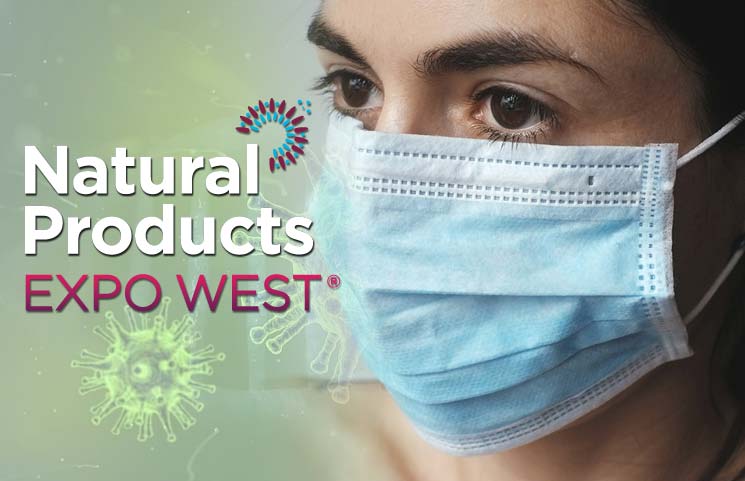 The Natural Products Expo West 2020 has been initially postponed, with the intention to announce a new date by mid-April. This was because of the international situation of COVID-19. As a matter of fact, more New Hope events from this time period have been rescheduled for later dates in 2020 for the same reason.

The Postponement Came after Consultations with the Community

The situation with the Natural Product Expo of this year was different because the show had production underway and was in-flight, but the community started to have diverging opinions, with some partners advocating to go on with the event, whereas others asking for a postponement. After more deliberations, it has been concluded that the majority of community members want the show, just not now. However, the postponement decision changed on March 1, and the event was once again set to happen in Anaheim, after a few specific control measures are taken.

The control measures include not allowing members from CDC Level 3 countries to participate to the event, adding sanitizing and washing stations in the convention center, also at both Marriott and Hilton hotels, making sure the food safety and sampling guidelines are being respected, cleaning the high-traffic areas many times a day after the standard overnight cleaning has already taken place. On-site, personnel from the Orange County health agency will be present.

Some Members Announced to Not Participate

Some members from the buying community, Costco, MOM’s Organic, Kimberton Whole Foods, Advantage Solutions, Cambridge Naturals and many others included, have announced they’re not going to participate. The attendance is expected to drop 40 to 60% when compared to the one from previous years. Those who are coming should volunteer information about their participation on a Natural Products Expo LinkedIn post.