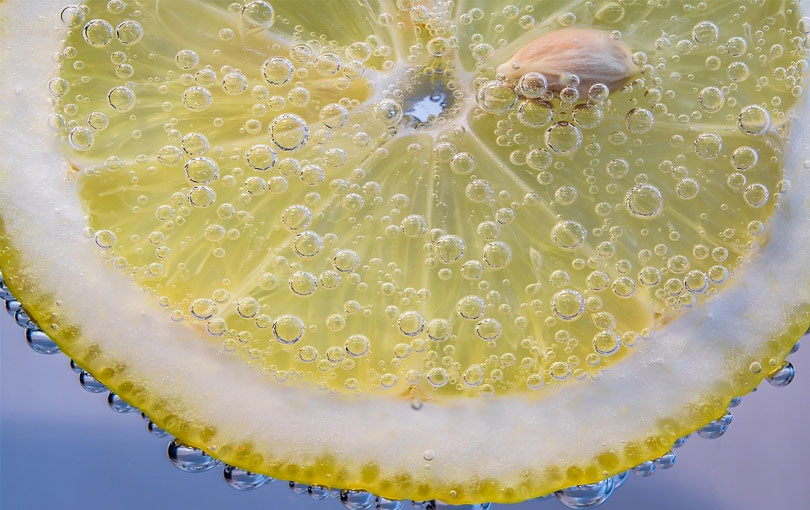 The trends around the world can help the economy to understand the way that consumers are using the various industries around the world. Glanbia Nutritionals recently surveyed the public to learn about the motives, usage, and knowledge gaps of the public. Their survey had a few major takeaways, but specifically focus on the need for certain benefits that the public requires.

The 2019 Global Dietary Supplement Survey took in information from the United States, United Kingdom, and China. Of these major groups, the consumers stated that the benefits that they sought the most included mental health, while there was substantial regional differences around the world. The groups around the world were comprised of an even amount of men and women, all of which stated that they took supplements nearly every day. The group also included at least 75% of participants that stated that they were in good health, falling between 18 and 70 years of age. Approximately half of the participants had a college education.

Throughout all of these areas, the priority of general health was a major category throughout the categories. In the United States, heart health (37%) and healthy aging (32%) followed. General health was the top priority in the UK at 48%, while joint health (33%) and mental health (29%) followed behind. In the UK, there is some data that indicates that these consumers have more of an understanding of joint health, suggesting a correlation with its position in these supplement priorities.

In China, while general health was a priority, it was only a top focus for 26% of respondents, matching with sleep support. However, heart health rose above at 27%. There were a few considerations that could’ve pushed these priorities above the others in China, especially considering the push to be aggressive in their work. Between all the regions, general health still ranks at the top (43%), followed by heart health (31%), healthy aging (25%), and mental health (24%).

Much like education swayed these results, age also played a major role. Individuals between age 18 and 34, for example, seemed to hold a higher priority for supplements that focused on sleep support, brain health, and mental health. It was highest in priority for individuals in this age range in the US and the UK. Yet again, China didn’t follow along, focusing instead on digestive health at the top.

For individuals at ages 35 to 54, healthy aging and heart health benefits were the topics that interested UK and US consumers the most. This same group for Chinese consumers again swayed away from these trends, as consumers were interested in bone health, digestive health, and eye health.

The 55- to 70-year old crowd prioritized healthy aging and sleep support, regardless of the region surveyed. US and UK consumers also focused on mental health and brain health, while China-based consumers focused on general health, bone health, and heart health.

Around the world, the most common ingredients that were used included calcium, vitamin D, and vitamin C. Even though vitamin D and calcium are crucial for the health of strong bones, it wasn’t one of the health benefits to reach the top three priorities amongst consumers. This lack of connection between the desire for the ingredients without prioritizing their effects indicate that there could be a gap in the awareness of consumers. However, it could just be a priority because these supplements tend to be included in multivitamins.

While there was very little interest from consumers in CoQ10, vitamin K2, choline, and biotin, there was little awareness of their effects. The first two ingredients on this list are connected to heart health, which scored fairly high on the interests of consumers.