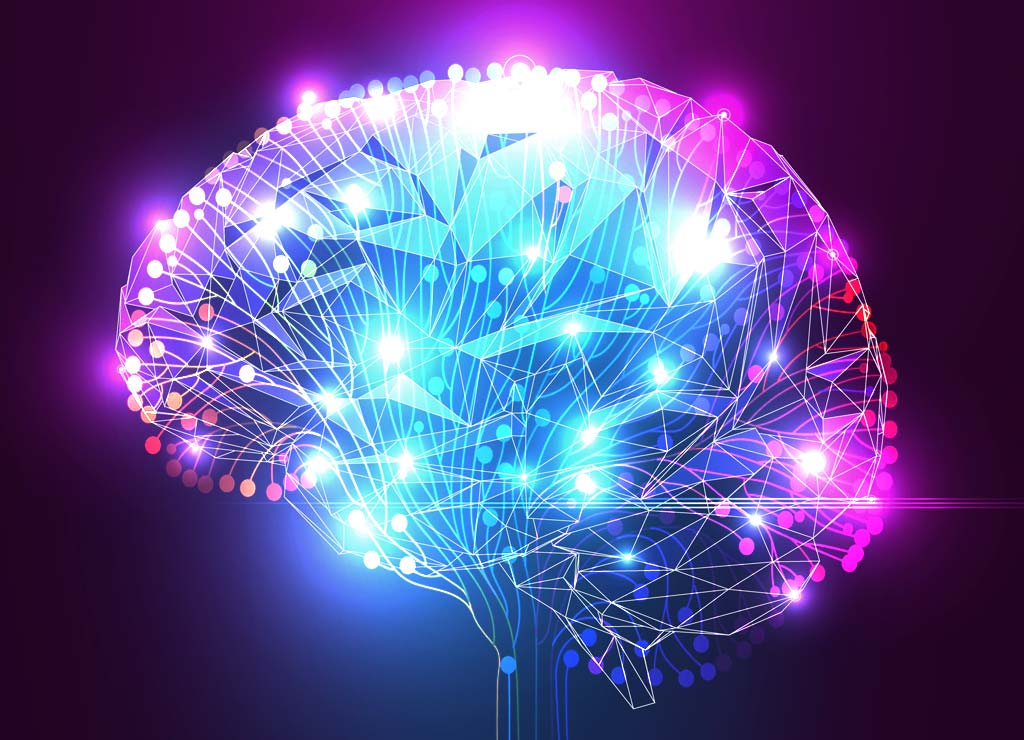 It might sound like a strange concept to hear that you can eat for improved brain function. Researchers have shown that you can eat to think like a professional in any field. A 2008 study by the National Institutes of Health has confirmed that certain foods which are rich in a variety of nutrients and vitamins can naturally boost mental function.

If you notice that your brain is beginning to fail or that your child’s cognitive function is not quite what you want then there is good news for you. These foods are loaded with powerful bioactive components that will enhance your brain cells and restore memory. In this fast-paced world when brain degeneration is on the increase, it’s crucial you eat foods that will nurture a healthy brain.

Papaya is a spherical or pear-shaped fruit that offers the body numerous health benefits. Papaya is loaded with powerful micronutrients that are good for your brain. Multiple studies have confirmed that carotenes in papaya can promote reasoning skills and improve memory.

Researchers have shown that numerous protein digesting enzymes in papaya are powerful brain protective compounds. These enzymes can reduce unwanted inflammation that leads to brain degenerative disorders. In addition, the vitamin C found in papaya plays a crucial role in sharpening memory.

Papaya contains vitamin A which helps prevent the oxidation of cholesterol and stroke. Papaya is a good source of folate, an important nutrient that stimulates the production of multiple neurotransmitters.

Lentils are nutritious legumes you can add into your meal plan to enhance brain function. They're loaded with numerous brain-boosting compounds such as molybdenum, folate, copper, fiber and much more.

Researchers have found that molybdenum in lentils plays a crucial role in nervous system metabolism. Molybdenum can stimulate the production of serotonin, a chemical that enables brain cells and other nervous system cells to communicate effectively. Health specialists have suggested that a low level of serotonin in the brain can lead to depression.

The dietary fiber in lentils can help preserve probiotic bacteria, which boost brain function. A study published by the National Health Service indicates that foods high in dietary fiber can prevent heart disease and boost brain power. Lentils are also rich in iron, a nutrient that helps transport oxygen from the lungs to brain cells.

Broccoli is rich in a variety of nutrients such as vitamin K, vitamin C, folate, chromium, choline and much more. A daily consumption of a ¾ cup of this cruciferous vegetable will improve your memory and concentration. Researchers have shown that active compounds in this food can delay age-related mental decline.

The U.S. Food and Drug Administration (FDA) has confirmed that broccoli is the 5th excellent source of folate, a useful nutrient that improves the production of serotonin and dopamine. Multiple studies have confirmed that folate plays a pivotal role in brain development and nervous system health.

The antioxidant compounds in this food can protect cell membranes from the harmful effects of free radical which can lead to mental conditions.

Brussels sprouts is an excellent source of vitamin C, a key nutrient in reducing neurodegenerative disease. Vitamin C is an effective nutrient that improves nervous system and cognitive function. Researchers have shown brussels sprouts can stimulate and speed up the activities of brain cells.

Researchers have suggested that regular consumption of strawberries will not only protect your heart but also help keep your brain healthy. Strawberries contain a wide variety of antioxidant compounds such as tannins, flavonoids, phenolic acids and much more.

These antioxidants have been shown to protect the brain from unwanted inflammatory responses. A 2012 study by the Harvard School of Public Health has confirmed that 1-2 servings of strawberries can boost focus and delay memory decline. Strawberries can also help in the regulation of blood sugar and insulin levels.

Health professionals have confirmed that this sweet tropical fruit can restore memory and brain activity. A group of protein-digesting enzymes in pineapple can help improve brain cells. They help build nerve cells and restore the normal function of the brain.

The manganese in pineapple can protect your brain from the damage caused by ultraviolet (UV) rays. Your body needs small amounts of manganese each day to function effectively.

The U.S. Agricultural Research Service (ARS) has shown that a glass of orange juice can promote optimal health. Oranges are an excellent source of vitamin C, a useful nutrient that is vital for the proper function of your brain. Vitamin C in oranges can help prevent unwanted damage to the brain.

Oranges are also rich in thiamin, a powerful vitamin that enhances the structure of the brain cells. Scientists have shown that deficiency of thiamin can lead to neurological conditions such as Alzheimer’s and Parkinson’s diseases.

A recent study by the American Society for Nutrition has confirmed that daily consumption of almonds can boost memory. Almonds are a very source of magnesium, copper, biotin, manganese, potassium and much more.

Magnesium can improve the flow of nutrients and blood to the brain. A diet rich in magnesium helps prevent the risk of brain issues like a stroke. Potassium is essential for maintaining normal blood pressure and nerve transmission. Copper improves nerve signals and protects against mental conditions.

Harvard researchers have shown that consumption of whole grain products like barley can lower the risk of brain disorders and heart failure. Barley contains essential nutrients that help in developing better memory and concentration.

The unique bioactive compound in barley can stimulate the production of a growth hormone that helps keep brain cells healthy. The dietary fiber in barley also helps in maintaining the health of brain cells.

Barley is rich in niacin, a B vitamin that regulates cholesterol levels and prevents a gradual blocking of blood vessels which supply blood to the brain. The selenium found in barley can improve the health of several major body systems.

This seafood will provide you with the essential nutrients that enhance brain power. Salmon is high in cobalamin, an important nutrient that improves the production of methyl groups. Scientists have shown that methyl groups play a much wider role in the normal function of your brain and nervous system.

The brain requires a large amount of energy to work effectively and cobalamin help provide energy to the brain. Salmon is a good source of omega-3 fatty acid content which is important for the successful transfer of information between the brain cells. You should include salmon in your meal plan if you want to reduce the risk of certain brain-related issues.