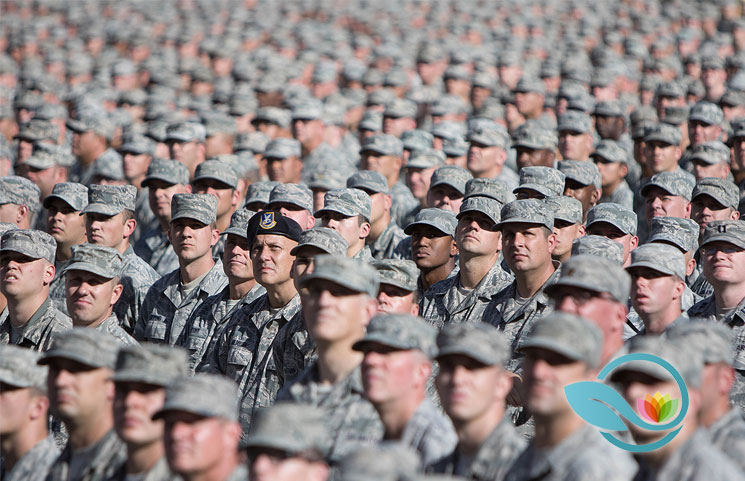 The ketogenic diet is one of the most popular eating regimens to hit the health industry, encouraging consumers to have fewer carbohydrates to promote weight loss. Though the validity and health of this type of diet has been debated, the success has been undeniable. Now, in a new report from Military Times, it appears that this diet may become crucial for the military, according to defense officials.

A new proposal from Special Operations Command would require service members, especially Navy SEALS, to take on a healthier diet. Based on the information presently available, the SEALS and other underwater dive-mission specialists could ultimately be the first ones that have to make these changes.

The director of science and technology at US Special Operations Command, Lisa Sanders, recently presented a study from Ohio State University that recommends changes used in a keto diet. The keto diet is primarily high in fat but low in carbohydrates, initiating a process called ketosis. Essentially, ketosis burns fat in the body when the individual deprives it of glucose, which is usually the substance used for energy. The study on this diet was conducted with the use of the Army ROTC cadet population at the University.

During a Special Operations Forces Industry Conference a couple of months ago, Sanders commented,

“One of the effects of truly being in ketosis is that it changes the way your body handles oxygen deprivation, so you can actually stay underwater at depths for longer periods of time and not go into oxygen seizures.”

The rise in interest in the ketogenic diet and changes to dietary guidelines coincides with a growing concern that the military has for its service members – obesity, and the impact it has on readiness. Clearly, changing this requirement for the military is not coming without complications, including whether the military has the authority from a legal and ethical standpoint to impose restrictions on diet at all times.

The only way for a ketogenic nutritional plan to be successful is with strict adherence to its rules, even through off-hours and weekends for military service members. Even taking leave would require the individual to maintain their restricted diet, to the length of time that the body takes to adjust to ketosis. If the military implemented ketosis testing, they would ultimately need to initiate daily urine and blood tests for military service members.

In order for this diet to be used for the whole military, the quality of both produce and the meat given to these individuals in dining facilities would need to be changed. MREs would also need changes, considering how much sugar and carbs are in them, which means that the military would need to do away with the popular pepperoni pizza MRE.

Still, a diet like this one would mean that service members have to carry much less weight with them. Kinesiologist Jeff Volek, who is also a professor with the Department of Human Sciences at Ohio State University and an author in the study, said, “You can carry even more calories because fats weigh less, which is an advantage.”

Along with the concept of regulations and privacy for this diet, there is also some economic concerns, because households in the military would have to change their own grocery spending. In the event that a keto meal plan is required, then there are many people who say that military salaries, budges, and allowances would need to change, if the families are expected to keep up. Volek does not agree with these individuals, saying, “The ketogenic diet is high in fat, which is less costly.”