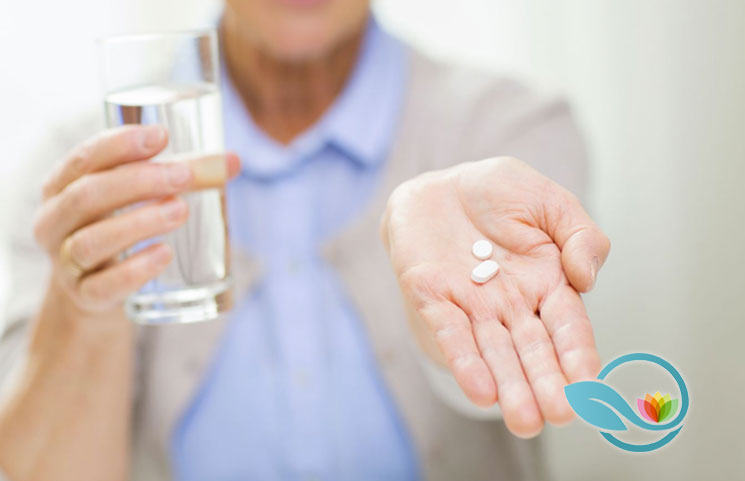 One of the most common pieces of advice that consumers with heart issues are given is to take a low-dose aspirin in the event of a heart attack or stroke. Consumers with these types of conditions will often take aspirin as a preventative measure on a daily basis, but how healthy is that regimen? According to a new report from CBS News, the millions of people without heart problems that are presently taking aspirin this frequently should most likely stop now.

According to a study referenced on a Health Watch segment, taking aspirin daily could be harmful for some people. Reporter Marc Liverman stated that approximately 29 million Americans are presently taking aspirin, despite having no heart disease, on a consistent basis. Furthermore, many of these people are not even informing their doctor of their self-medicating habits.

Liverman spoke with a cardiologist at New York University named Dr. Harmony Reynolds to learn more details. While the use of aspirin is encouraged for stroke and heart attack victims to prevent blood clots, it can be harmful to use consistently for individuals over 70 years old. Aspirin isn’t as highly recommended now, because the way that doctors are approaching these heart risks is by swaying the attention to blood pressure and cholesterol management.

Dr. Reynolds said, “As aspirin can cause bleeding, it raises the risk of bleeding, whether it’s from the stomach or anywhere in the body.” Liverman spoke with one of Dr. Reynold’s patients, who recently had a stroke, characterized by the inability to use her leg when she stood up from watching television.

Consumers that want to lower their risk of heart disease will be better off by improving their lifestyle choices, rather than consistently opting for medication that could put them at risk.

Talk About Times of Health as FaceApp Makes Wave Amongst Celebrities; Skincare, Hydration and More