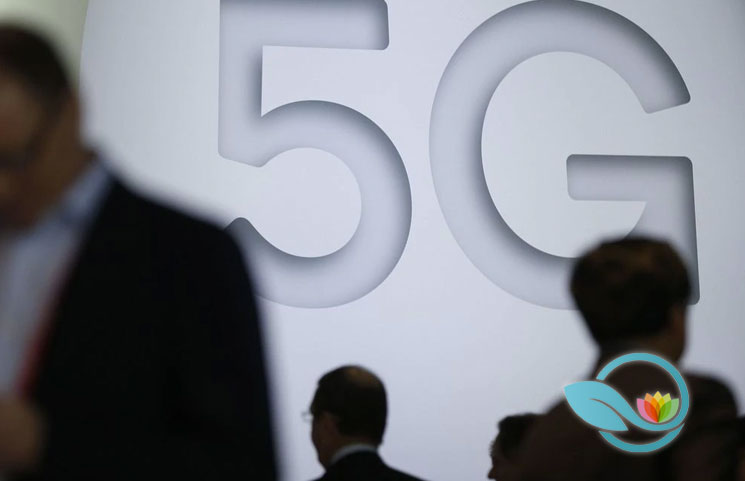 Verizon is one of the biggest cell phone companies and widespread networks in the world, primarily for their ability to offer coverage at so many locations. However, the company has recently been working to install 5G antenna systems in Sacramento, California, only to find pushback from locals. In fact, there are many local citizens that don’t want the systems to be installed at all, but there isn’t any sign yet if the locals or if Verizon will come out victorious, according to reports by NaturalHealth365.

Right now, there seems to be a hold up in this decision, since the local government appears to be on the side of the telecommunications industry i.e. Verizon. However, the citizens are unhappy with the potential to completely alter their own health and their safety at home.

Even though 5G is being touted as a major advancement for Verizon and telecommunications as a whole, there are no scientific studies to say that this technology is actually safe. The government appears to be unaware of side effects, which can mostly be credited to the lack of information on the topic. Still, the telecommunications industry itself continues to imply that this tech is completely safe.

Of the little that is known about 5G, research indicates that it uses powerful radio waves to make the connection between cellphone signals. The World Health Organization (WHO) and the International Agency for Research on Cancer (IARC) have both stated that any and all radio frequency radiation can be considered “possibly carcinogenic.” This concept is based on studies on humans and animals, which connected the exposure to these radio frequencies with a higher risk of cancer and suppression of the immune system. With these considerations, how could 5G be as safe as it claims?

Regardless of the opinions of the public, the city officials have already made it possible for Verizon to begin installing these 5G antennas on city light poles throughout the city. Many supporters are focusing on the improved connectivity for Verizon customers, but appear to be completely ignoring the health risks involved. Furthermore, the networks need to be closer to the ground i.e. closer to the locals in the community, including children.

The properties impacted by these towers quickly lose their property value, which means that the homes will be difficult to sell in the future. However, if Verizon sees success, this installation will probably end up happening again in other cities, so the decision of the residents and the local government will likely set an example. In fact, reports that were published last month by Ericsson, the multinational telecommunications company, indicate that that about 65% of the population across the globe could end up being covered by these types of networks in the next four years.

Individuals that want to help with the efforts of Sacramento’s locals can donate through the GoFundMe page at gofundme.com/f/2hszts-fight-against-5g-in-sacramento.