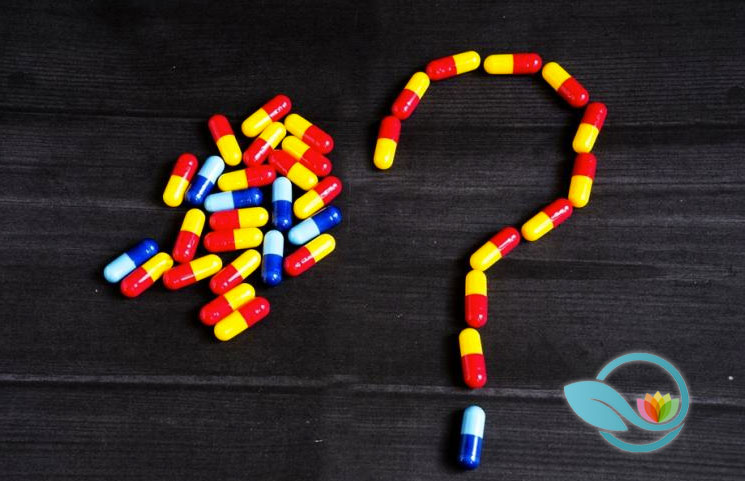 When it comes to purchasing medications and medical equipment, the general idea is that these methods will work in the way that they say. However, in a new article from NaturalHealth365, it looks like this idea isn’t quite as guaranteed as one might imagine. Big Pharma wields a lot of power in the United States via the government and even lobbyists, so it shouldn’t be assumed that these concepts are true.

According to a new study published by eLife, a team of researchers collaboratively examined over 3,000 randomized controlled trials, which were all published between 2003 and 2017. The trials were specifically published in the Journal of the American Medical Association, the Lancet, and the New England Journal of Medicine, which are all leading medical journals.

With this data, the researchers discovered that there were approximately 400 medical reversals of medical practices that either were considered low value of ineffective. These reversals included many medications, technology for step-tracking devices, and even medical recommendations like annual mammograms for low-risk women that are still pre-menopausal. Basically, there are hundreds of products and other methods that do not work at all, but are still widely used, and taxpayer dollars involved with Medicare and Medicaid are funding them.

The researchers believe that the reason that these so-called solutions continue to be sold are because, “once an ineffective medical practice is established, it is difficult to convince practitioners to abandon its use.” With that reasoning, it should come as no surprise that so many patients remain sick, so why are they continuing to use them? The simple answer is that the pharmaceutical companies can still benefit.

Last year alone, pharmaceutical companies brought in $1.2 trillion, and they are expected to reach $1.5 trillion in 2023. However, these companies won’t profit with such a high level by pulling their products off the shelves, and they certainly won’t profit by actually solving these medical issues. Instead, the approach appears to be to just treat the problem without an end in mind, profiting shareholders and the companies themselves.

Consumers that want to pull back and focus on improvements and solutions instead may find high-quality supplements to be more effective. Reducing exposure to toxins in food and environment is an easy way to keep the body healthy but getting active can have an even better effect. Creating a strong immune system can’t prevent every single problem, but it gives individuals a better defense.