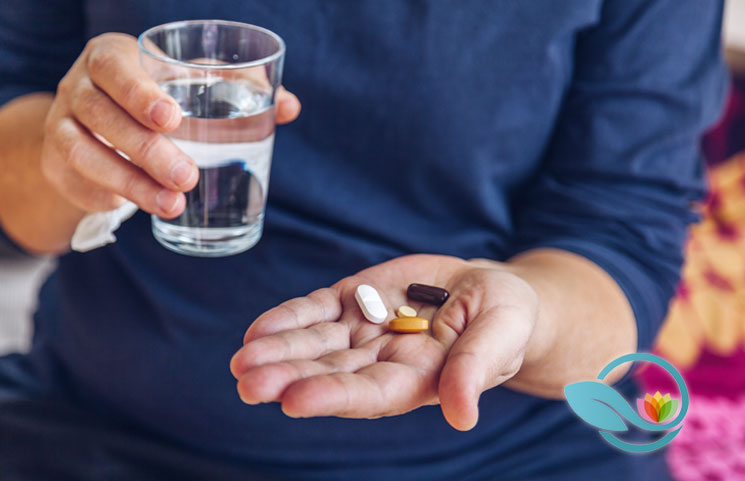 A new study conducted by the United Kingdom research institution the University of Nottingham has begun to establish a direct link between a number of commonly-prescribed drugs and dementia, a debilitating age-related disease that slowly erodes neurological ability and can cause death. Though dementia’s definitive causes remain unclear and researchers have been thus-far unable to pinpoint the exact source of the disease, this study found that a group of drugs increases the likelihood of the user having dementia later in life by around 50%

The class of drugs included in the study are known as anticholinergic drugs. These drugs are responsible for relaxing the muscles, and their function can assist in a number of treatment regimens. Bladder drugs, anti-epileptic drugs, and antidepressants are considered to be anticholinergic drugs. The results of the Nottingham study should not come as a huge surprise to users who are well-acquainted with the function of these drugs, as well as the symptoms of dementia. These drugs affect the neurotransmitters in the brain, either aiding or inhibiting them in their purpose to achieve a physical or psychological end in the user.

The study found that the drugs only increase the likelihood of contracting dementia in users that dose with the drug for around three years—every day. This means that physicians and patients should not generally worry about taking these drugs for a shorter period of time; the risk is only really present in adults that continually use the same drug over the course of several years. However, researchers will be quick to point out that, while the major effects cited in the study specifically happen at around three years, longer or shorter usage spans of the drug could still impact the user in ways that the study did not further research.

50% was the amount of increase to likelihood cited in the original study, published recently this year. The risk of contracting dementia is relatively high in the later years for most adults—and it only gets higher as the elderly man or woman continues to age. This being said, a 50% increase to the chance of getting dementia is a very significant one. According to researchers, the odds of a man or woman developing the disease at age 80 is around 1/6. This means that, if they meet the qualifications and have taken the relevant drugs for the requisite amount of time, these elderly men and woman would be looking at a 1/3 chance of developing the deadly disease.

Researchers publishing this study concluded by saying that, while doctors still must occasionally prescribe drugs like these with serious potential side effects, this knowledge should lead to a more cautious prescription of the listed drugs. Dementia is a deadly disease that almost invariably comes with a bleak prognosis. Whenever possible, physicians should try to avoid prescribing anything that could spur the onset of the terrifying and debilitating condition. More studies are expected to be published concerning these shocking findings.