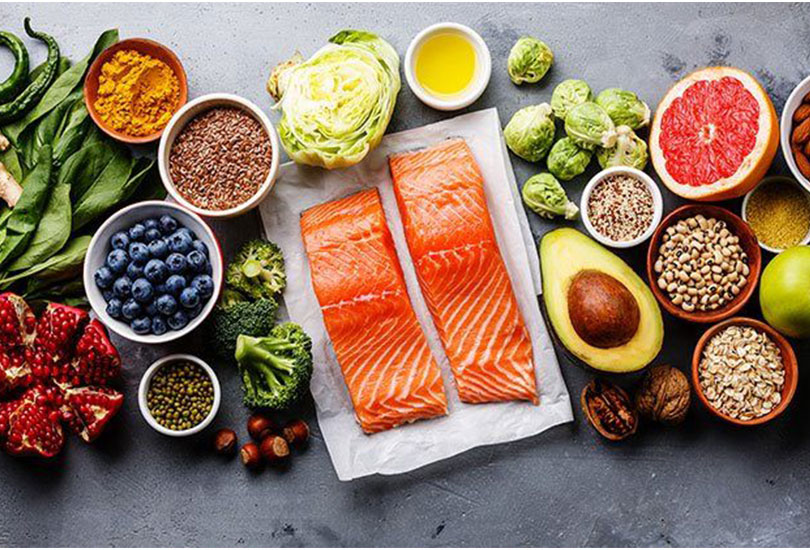 148 ulcerative colitis or Crohn’s disease patients have shown improvements in their liver steatosis and malnutrition parameters after following the Mediterranean diet. The study that supports this is published in the Inflammatory Bowel Disease journal. It looked at the effects of the Mediterranean diet over the nutritional uptakes of people suffering from an irritable bowel syndrome disease (IBD), be it ulcerative colitis or Crohn’s disease.

It’s not the first time that the Mediterranean diet has been put under a microscope. Previous research of the diet, showed it has promising effects against obesity and non-alcoholic fatty liver disease (NAFLD) too. The study mentioned earlier focused on what it can do for liver steatosis, the nutritional state, quality of life and clinical disease activity of people suffering from IBD. Here’s what the authors of the study wrote:

“Increasing evidences show that IBD does not strictly imply hyponutrition but frequently leads to malnutrition, with an increased risk for IBD patients, both children and adults.”

It was reported that between thirty and forty percent of the IBD patients also have NAFLD. The Mediterranean diet is described in the IBD study as rich in fruits, vegetables, legumes, nuts, cereals and unsaturated fats like olive oil. It also includes a medium consumption of dairy products, wine and fish, all while saturated fats, sweets and meat are kept at a low. The study participants had their disease and clinical activity evaluated, also blood tests performed to determine their fat metabolism and liver function. Participants in the study went through abdominal ultrasounds and fecal tests, their lean body mass measured, BMI, waist circumference, and fat body mass.

Details on the Study’s Results

84 of the study participants were UC patients, whereas 58 suffered from Crohn’s disease. They all showed significant improvements in their waist circumference and BMI after consuming the Mediterranean diet for 6 months. Those also suffering from liver steatosis showed a reduction too, at 36.9% in the UC patients and 21.4% in the Crohn’s disease subjects. The UC group had a 23.7% decrease n in the active disease, whereas the Chron’s subjects a 6.8% reduction. All patients noted that their quality of life has improved after being on the Mediterranean diet for 6 months. Their liver function and serum lipid profiles The study found that neither liver function or serum lipid profiles, had changed by following the Mediterranean diet. The conclusion reached by the researchers of the study is that nutritional counseling needs to be emphasized as far as IBD treatments go. Here’s what they wrote further:

“Our study emphasizes the importance of a multidimensional approach in the management of IBD, not limited to the treatment of luminal inflammation but extended to the correction of the nutritional status and liver steatosis.”