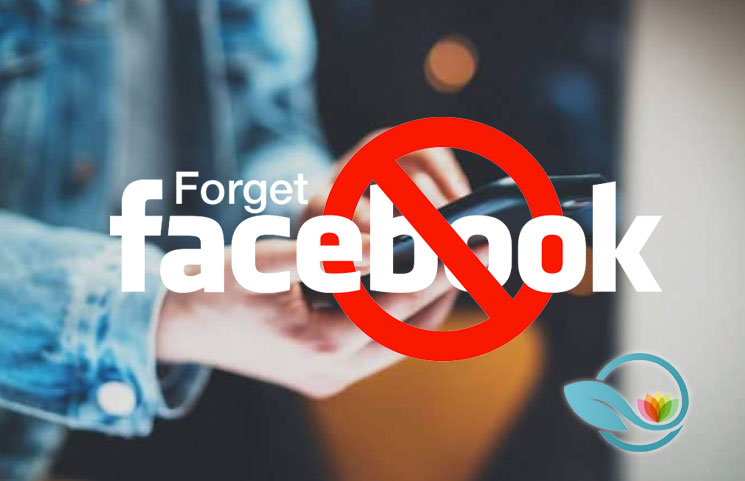 Facebook is the home to over two billion user accounts, and it has evolved into the largest social media website throughout its lifetime. It has become as necessary to daily life for many people as working and paying bills, leading these users to give a wealth of personal data without even blinding. After all, Facebook is free to users, except that it isn’t.

In signing up for Facebook, users exchange their privacy for access to this online content. No money changes hands, but privacy is a much higher cost. According to Dr. Mercola, providing this data to Facebook has the power to influence everything from the products that consumers buy to what they believe about upcoming elections.

With all of the lawsuits coming to light, and even evaluations from the government over security breaches, Facebook can be most costly than any paid services. CrossFit, the well-known fitness regimen, famously stopped supporting Facebook recently, pulling their accounts from both Facebook and Instagram in May, over the deletion of the Banting7DayMealPlan user group. No warning or even explanation was offered to the 1.65 million users, but Facebook reinstated.

Regardless of the subsequent actions taken by Facebook, the actions speak volumes about the way that the social media platforms act towards the food and beverage industry. Companies like Coca-Cola don’t want consumers knowing the truth regarding the unhealthy qualities of these products, and Facebook is basically in their pocket.

Dr. Mercola explains three big reasons that he is presently encouraging other people to follow him in his boycotting of Facebook:

1- Facebook’s primary “product” is the users.

Even though many users see Facebook as an opportunity to connect with other users, that isn’t the only role. The platform can track everything from the user’s comments, posts, private messages, hobbies, and more. The data is sold to anyone desiring access with a big enough wallet, and it can even access the user’s microphone on their device without permission. The companies associated with Facebook can then see the other websites that consumers visit to gather marketing information.

Anyone that’s watched the news or even read a story about Facebook can see the lawsuits presently against the company, due to the controversial practices that they use for security and data sharing. In 2010, the US Federal Trade Commission exposed Facebook’s sharing of user data without the users’ consent, providing it to third-party software developers.

Even though Facebook agreed to eliminate these risks for personal privacy, the security concerns remained on the back burner. If Mark Zuckerberg, creator and CEO of Facebook, had addressed these issues as well, then he probably would’ve avoided the Cambridge Analytica scandal, which ultimately led to the first criminal probe.

Right now, Facebook is working on integrating some of the most popular platforms to a massive network, including Instagram, Messenger, and WhatsApp. This merger, which would create a super-monopoly, has been criticized for essentially cornering the user, forcing them to accept the privacy risk or have no way to communicate. Even Senator Elizabeth Warren, who is presently a candidate for president, spoke out on this monopoly in advertisements on Facebook, only to be shut down for going against “Facebook’s advertising policies.”

As Dr. Mercola has watched this damage unfold, he has decided to leave the platform, despite having 1.8 million followers on the account. Still, he believes that he is “doing more harm than good by being a part of Facebook,” since he could be used for data mining.

Now, he is asking his followers to subscribe to his newsletter to stay involved with his posts, which they can do by entering their email addresses at the bottom of the page at https://www.mercola.com/forget-facebook.htm. This registration for his newsletters will provide a 20% discount on an order with a coupon code, a 30-day guide on Optimal Health, a recipe guide, and other tips on protecting privacy.

For any additional questions, call 1-877-985-2695 or use the website’s Secure Chat feature to speak with a representative electronically.