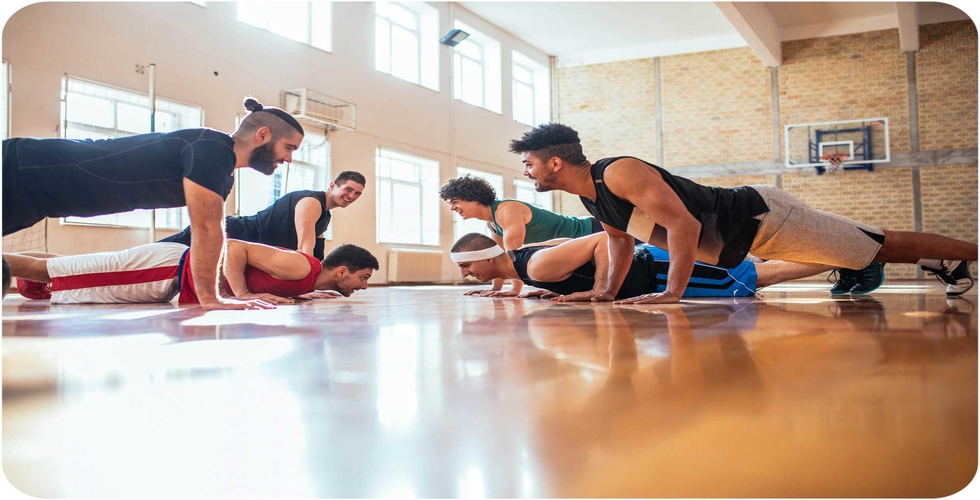 Doing workouts which mix up high-intensity exercises with short intervals in between can prove to be extremely helpful in losing weight than compared to moderate intensity workouts, says a new study.

The advantages of interval training to health have been examined on several occasions previously. One of the previous researches concluded that such training can help boost the metabolism of the body.

Interval training comprises of high-intensity exercises followed by short rest periods in between. A person can do this while swimming, walking, running, jogging or during any other kind of cardio exercise.

It is often advised by physicians that people who wish to lose weight should concentrate on reducing calories intake and start exercising. However, despite the amazing known health benefits offered by interval training, a few still believe that doing longer workouts would be a better method for weight loss.

Thus, researchers at the Federal University of Goias conducted a study to determine whether interval training could be the correct kind of exercise for weight loss or not. They gathered data from around 41 other previous studies for their own study. A total of 522 women and 576 men were assessed.

All the participants in the respective studies were between the age group of 10 to 70 years and had varied fitness levels. Notably, the old studies compared the results of weight loss among the participants who were asked to perform exercises for at least 4 weeks. Few of them followed interval training while some followed moderate intensity workouts.

When the researchers examined the collected data, they discovered that internal training helped lose about 3.5 pounds on an average than compared to moderate intensity workouts which helped reduce about 2.5 pounds.

However, the team did note that interval training might not prove to be the correct exercise choice for every person. They said that it’s significant for people to know the potential risks related to high-intensity workouts.

Exercise comes with many health benefits; however, it is not free from risks, especially for elderly people or those having chronic health issues. Doing too much exercise can lead to severe cardiac events like heart attack and even musculoskeletal injuries, said Peter Kokkinos from Georgetown University School. The risk associated with these injuries is low in case of moderate intensity workout but it might increase if the exercise intensity, as well as duration, is increased, he added. The study appears in the British Journal of Sports Medicine.

Marijuana-friendly clinic opens up at Woodbridge