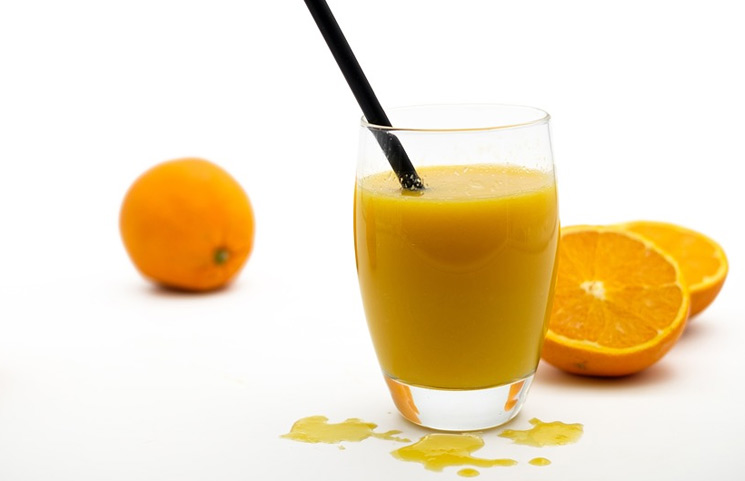 While for the past 20 years the orange juice consumption has been in decline, now more Americans are looking to consume as much as they can of the Vitamin-C packed beverage. According to The Wall Street Journal, 2020’s first quarter’s orange juice sales exceeded expectations. In spite of restaurants and cafes closing, these being the places where orange juice was being sold the most, retailers have noted a 30% increase in the beverage’s sales since March. As a result of retail consumption, Florida orange grower W.G. Roe & Sons had a 20% sales growth during March and April.

Coca-Cola Had More Sales Too

Simply and Minute Maid orange juices from Coca-Cola also registered higher sales. Tropicana from Pepsi as well. As reported by Bloomberg, orange juice wasn’t the only drink to record rapid growths in sales. The Natalie’s Orchid Island grapefruit juice further recorded a 50% increase in sales in the last half of March, and 90% at the end of April. Juice from fresh citrus also had a sales boost, with grapefruit juice at an 8.2% increase, both for foreign and in-country shipments. The shipments for oranges had a 23% growth, whereas for tangelo and tangerines, there was a 26% increase, says the Citrus Department.

Seeing the consumption of citrus and orange juice declined in the past 20 years, it’s difficult to say if the new trend is going to last. Consumers are worried about the sweetener that some orange juices contain, also about heart disease and obesity. By the year 2017, people were having 60% less of the beverage when compared with 1998, data from the USDA says. While these juices are naturally sweetened by fructose, they seem to not contain as many nutrients as one would think. It’s true they have more phytonutrients and vitamins than sugary drinks, but they still contain fructose, so they’re metabolized in the same manner as the sugary beverages. As a matter of fact, there are studies that say they’re as unhealthy as sodas, increasing mortality by 24%.

What Will Happen If This Goes On?

In order to decrease the risks brought by the consumption of sugary fruit juices, people have turned to juices made 100% from fruits. This segment of beverages showed progress in sales even before the COVID-19 pandemic, says a Tetra Pak study. It seems natural products are favored. According to a Florida Department of Citrus report from the end of March, the sales for 100% orange juices increased by 9.8% in the same time period. If this continues, more oranges are going to be needed, so the juices’ price will increase. The weather in Brazil, which exports the most oranges in the entire world, was bad, so the orange juice prices were already going high because Brazilian farmers didn’t harvest much. US oranges come from Florida, where hurricanes destroyed many crops in the past and this year didn’t have enough workers for the harvest. This has also led to an increase in the prices for 100% natural orange juices.