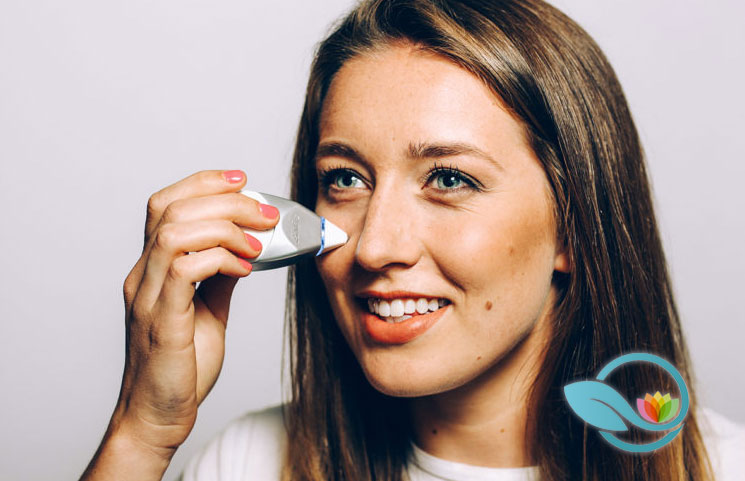 ClearUP is a device that reduces sinus pain with the use of microcurrent waveform technology. While the product isn’t presently available for purchase, consumers can contribute to the Indiegogo campaign.

Allergies and sinus issues go hand in hand, especially during times of the year when pollen is high. Every person has to go through the process of finding medications that work for them, since there are many options available. However, there’s no way to tell how long an allergy medicine will take to work, and the pressure in sinuses can be unbearable at times. Rather than sustaining this pressure for hours on end, the creators behind ClearUP created a non-chemical remedy that is easy to take anywhere for relief.

By using ClearUP, the user can have relief from the sinus pain sustained when allergies are acting up. The process involves microcurrent waveforms, which are low-current electrical stimulations. According to the Indiegogo campaign, this type of stimulation is capable of reducing pain, offering natural relief that doesn’t require any kind of medication.

To use the device, the consumer will hold down the power button until ClearUP is on. Then, glide ClearUP along the cheek, nose, and brow bone, maintaining contact with the skin. If the device emanates subtle vibrations, the user needs to keep it in place, as this is the sign that a treatment point has been reached. Each time the device vibrates, this pause should be repeated. After about two and a half minutes, the user should switch to the opposite side of their face for treatment.

The administration of this treatment takes five minutes, and the effects last for six hours total. Between sessions, the user can recharge the battery for later use, or to bring it along while away from home. Every device will come with a one-year warranty.

So far, the ClearUP device is the first bioelectronic device that can alleviate sinus pain, and it could be the only brought to market lately. The device utilizes the natural bioelectricity in the body, stimulating the sinuses with one one-thousandth of the power of TENS therapy. The microcurrent wave form then stimulates the sinus nerve fibers externally to clear up congestion. 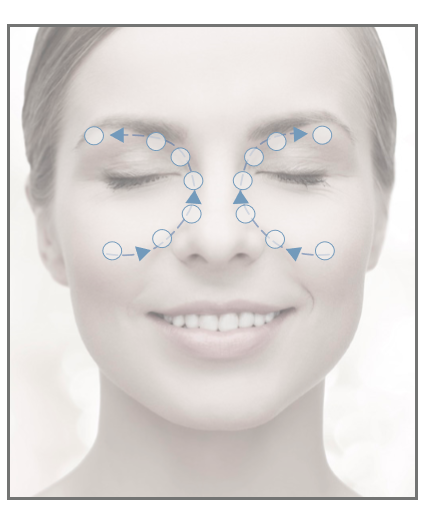 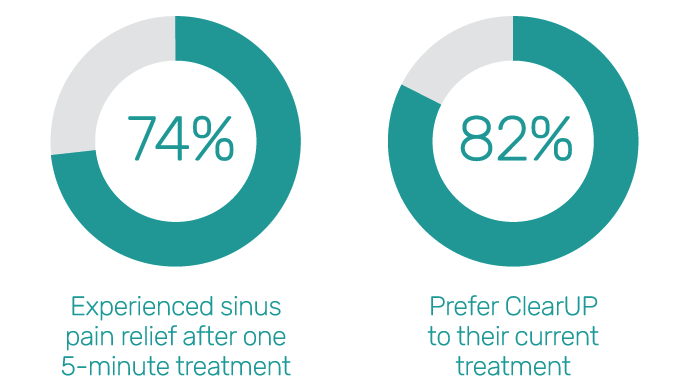 Getting Involved with ClearUP

Right now, ClearUP has already surpassed their goal of $25,000 for their campaign, reaching $121,727 at the time of writing with over 1,000 backers. However, there are still packages available to claim, allowing consumers to get ClearUP at a reduced price when it officially launches.

At full price, once launched, ClearUP is expected to be priced at $149 per unit. Choose from the following contributions:

The number of spots left for each of these rewards was based on the information provided on the Indiegogo website at 12:30pm MST on August 7th. Since the campaign is still open for 8 more days, this availability could change.

ClearUP could potentially help millions of people that suffer from congestion and sinus pain when their allergies flare up. The device isn’t available for direct orders yet, but the adults-only device has already reached the creators’ intended funding goal.

Consumers cannot use ClearUP if they are pregnant, have a pacemaker, or have a metal device implanted in their body. The creators warn that this product could potentially create a mild skin irritation and should not replace doctor-recommended treatments for allergies.