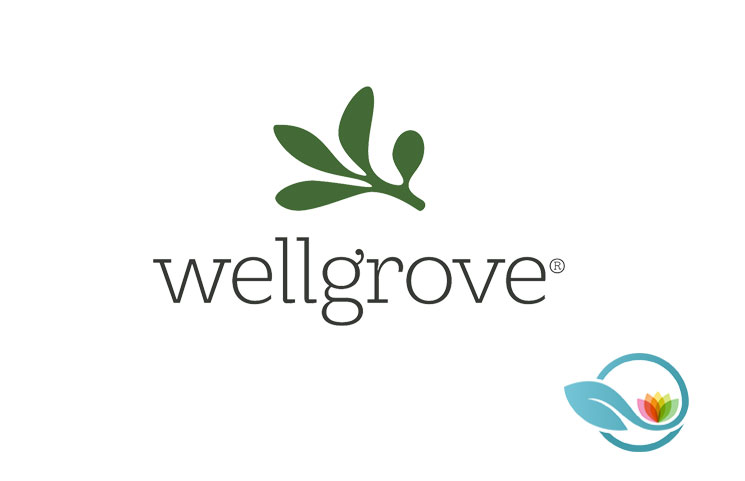 Wellgrove has been operating within the olive leaf extracts-focused industry for nearly two decades. Having grasped the benefits of the olive tree, this respective brand was created with the health and well-being in mind. To see how the company’s mission has been voiced to the general public, here’s an overview of the different types of essentials that are currently being offered.

So far, Wellgrove carries two products directed towards heart and immune health. The first called Super Immunity + Heart Health ($29.99 for 120 capsules) is said to use olive leaves’ (1.1g) rich source of antioxidants that protect cells from free radical damages. In addition, its ingestion is believed to maintain normal cholesterol and blood pressure levels in healthy consumers.

The second, which is simply Super Immunity ($16.99 for 250ml), focuses primarily on immune health with the inclusion of olive leaves’ extraction and hydroxytyrosol. The latter is deemed a phenylethanoid, which has antioxidants properties in vitro.

Why Choose Olives to begin with?

Olive leaves have been used for a number of health concerns, as it is regarded as being effective in protecting one’s digestive and central nervous systems, reducing possible inflammation, pain and cellular damages to name a few. The active ingredient responsible for said benefits is called oleuropein, which is both anti-inflammatory and antioxidants rich.

Researchers trust that olive leaf extracts help to reduce the biggest risk factor associated with heart diseases called atherosclerosis. Other areas of health, which confirm the claims made by Wellgrove, is its probable ability to limit exceeding levels of bad cholesterol known as “low-density lipoproteins,” or LDL.

Based on the analysis above, Wellgrove could potentially make a positively significant difference in one’s health. This is merely because of their use of olive leaves, whose properties have been backed and supported by a number of existing studies. It’s both the anti-inflammatory and antioxidants properties that strengthen the body’s immune system and response to toxins and damages that leave is normally prone to health risks. To find out more about Wellgrove’s product quality testing and assessment, click here.