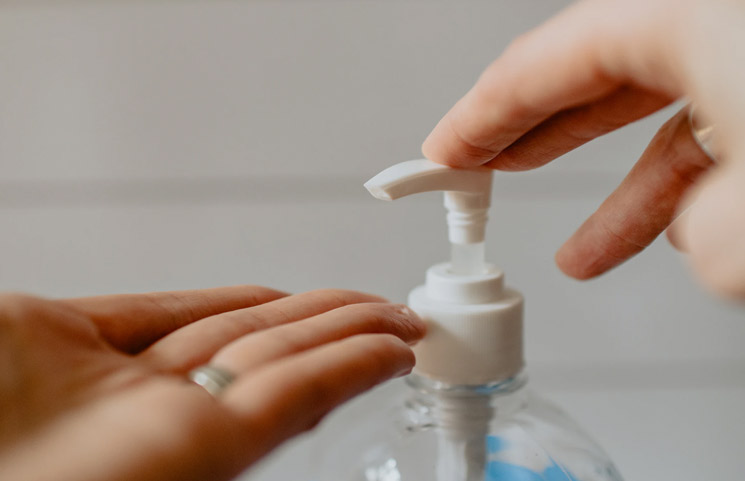 Hand sanitizer has become a rather exclusive commodity to own in the last few weeks as the COVID-19 pandemic has progressed. Shortages are being reported across the country, and even major online distributors like Amazon and eBay are struggling to deliver consumers the supply that they need. Distilleries have decided to put their alcohol supplies to another use; creating an additional supply of hand sanitizer.

For the week ending on March 7th, hand sanitizer sales reported a 470% increase year over year, coinciding with the increased number of COVID-19 cases. The masses quickly rushed to stores, clearing out the stock of many stores across the United States. Some reports indicated that consumers were attempting to make their own alternative versions with the use of spirits, but these versions have been ineffective.

Now, distilleries throughout the country are working to help with the shortage, creating sanitizer from the ingredients recommended by WHO and their alcohol supply. According to a spokesperson with the American Distilling Institute, a survey of the 2,000 craft distilleries in the industry revealed that 75% were already considering their own involvement. While the movement began as a few small craft distilleries, big names like Bacardi and Pernod Ricard are getting involved as well.

Distilled Spirits Plants (DSPs) will not be required to get a permit for developing the ethanol-based hand sanitizers, according to a statement by the Alcohol and Tobacco Tax and Trade Bureau. As long as they follow the ingredients recommended by WHO, the FDA doesn’t plan to take any action on any of these companies.

Melissa Hanesworth, the VP of North America Manufacturing, stated that Pernod Ricard intends to product over 5,000 gallons of hand sanitizer. She added,

“All of our facilities will be devoting some labor resources, equipment, people, time and attention to the hand sanitizer production process.”

“It’s a high priority. But we’re still able to continue to produce our product without disruption. Balancing both jobs and shifting resources, as needed, is a welcome opportunity for us.”