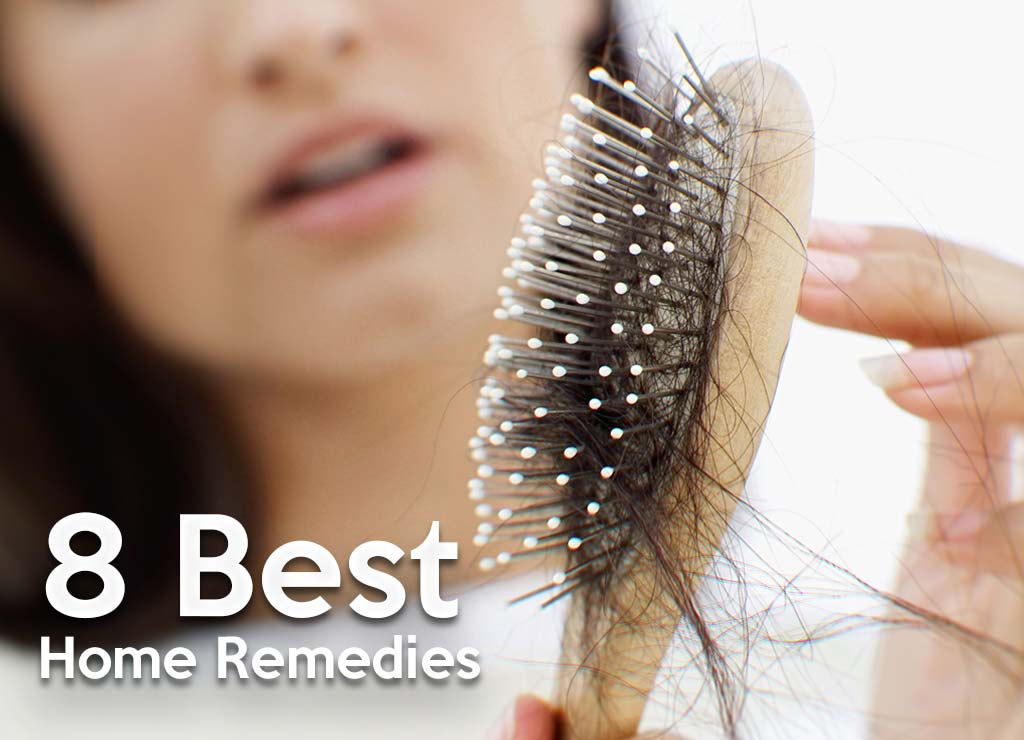 Want to reduce your risk of getting dementia? Well, staying mentally and physically active during your middle age can help, claims a new study.

As per the study, mental and physical activities such as playing instruments, reading, singing, going to concerts, running, swimming, gardening can help lower the risk of developing dementia.

As per Jenna Najar at the Gothenburg University, the results of the study indicate that performing such activities during middle age can help prevent dementia during old age. It could also play a major role in maintaining cognitive health, said Najar. It is also great to see that these are the activities which can be easily incorporated in daily lives by people and that too without much of expense, Najar added.

For the study, which appears in the Neurology journal, researchers took the help of 800 women, having an average age of 47 years. They were evaluated for around 44 years for the study.

While the study was being performed, 194 women got affected with dementia. Out of these 194 women, 102 developed Alzheimer’s, 27 developed vascular dementia while the rest 41 developed mixed dementia.