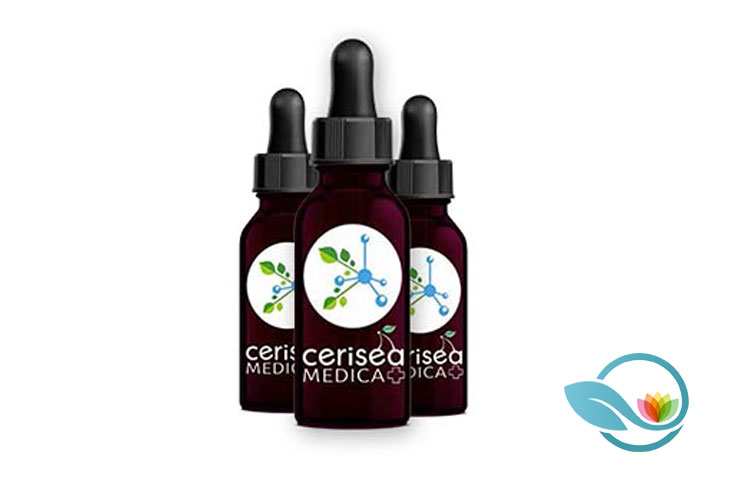 Have you been suffering unwanted discomfort? Unsure what might be causing pain in the joints? Often times, when one experiences joint pain, this could be signs of arthritis and the most severe of its type is called gout.

Gout is a condition that flourishes due to excessive uric acid in the blood. Deemed a form of “inflammatory arthritis,” consumers may experience sudden shocks of pain, swelling and redness. This has since affected four percent of the American population, of which six million are men and two million are women.

This is where Cerisea Medica+ comes into action. Its formula supposedly contains a single water-soluble compound that can not only eliminate toxins from the body, but also relieve one of joint pain and headaches, improve one’s vision, back and digestive health and promote weight loss.

To better understand what aided in the creation of a possibly potent solution, the following review will measure Cerisea Medica+ in terms of its purpose and usefulness.

What is Cerisea Medica+?

Cerisea Medica+ is described as a doctor-recommended alternative to prescription drugs for pain relief. Its aim is not only to provide consumers with a permanent solution, but also to ensure that pain caused by inflammation in different areas of the body are healed (i.e. neck, elbows, back, heels and ankles and wrists and fingers).

As per the claims made, the formula has been designed to stop gout attacks within two hours of consumption, while ridding one from cystitis and kidney pain, presence of toxins in the body and lack of energy to name a few.

What is the key ingredient behind Cerisea Medica+?

The key ingredient behind Cerisea Medica+ is a sour cherry. To be more specific, it is a compound within the fruit called, anthocyanins.

According to a 2018 study, this corresponding compound has the potential to reduce oxidative stress, inflammation, exercise-related muscle soreness, blood pressure levels of those with arthritis and hemoglobin. All this being said, the aforementioned benefits are assumed to be attainable given that the source of cherry used is either sweet or tart.

Overall, Cerisea Medica+ appears to carry value because of its main ingredient. Through the use of sour cherries, Cerisea Medica+ not only houses a rich source of anthocyanins, but also other components such as flavonoids. When combined, the anti-inflammatory properties are reasoned to reverse oxidative damage.

Given existing studies that have found cherries to carry an array of health benefits, the creators of Cerisea Medica+ want everyone to have access to it. Therefore, the supplement is currently offered as a 14-day trial. This opportunity should be taken advantage of, as the specified time frame allows for proper evaluation of the formula, its potential side effects and usefulness prior to a full purchase. To find out more, click here.

Metagenix Alpha X: Safe Supplement to Use for Men?

Renovize: A Look at Lift, Lift Plus, Core Plus and Boost Plus Supplements