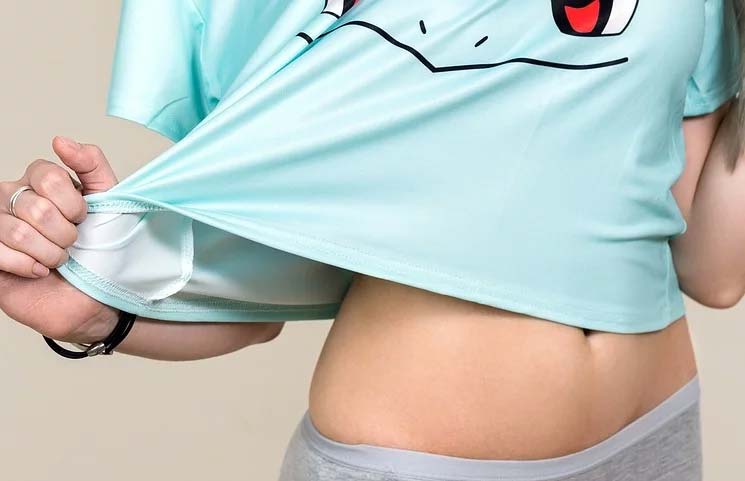 The ketogenic diet, more popularly known as the “keto” diet, has gained a lot of popularity in recent years, and there are many people that have already come out with their own success stories. Celebrities like Al Roker, Kim Kardashian, and Gwyneth Paltrow have all made comments about what the diet has done for them, leading their fans to believe in its validity. Even though there are some concerns about the way that this regimen alters the body, consumers have largely praised it for the way that it promotes weight loss, reverses some medical conditions, and other benefits.

Remaining on this type of diet long-term isn’t exactly in the best interest of consumers. After all, some carbohydrates are good for the body, so how do consumers get the benefits of going keto without lifetime participation in the diet? According to a new study from Yale University, which was published on January 20th, the best way to get intense results from keto is to do the diet intermittently.

With the keto diet, consumers must follow a regimen that includes a high amount of fat (99%), countered by a low amount of carbs (1%). In doing so, the body reaches a state called “ketosis,” signaling the body that it is in a state of being starved. When the body is in this state, it uses the fat for the energy that carbohydrates would typically supply. Followers of the diet have also managed to reduce inflammation and lower their appetite.

The Yale University study found that the benefits reaped from the keto diet are temporary. Gamma delta T-cells, which are cells in the immune system that lower inflammation and reduce the risk of diabetes, could succumb to both positive and negative effects. When the body burns fat, these cells “expand throughout the body,” which is a good change while the cells perform their job.

The team discovered that more fat is consumed after the first week than the body is capable of burning, based on testing with lab mice. With that development, the gamma delta T-cells may start causing weight gain and increasing the risk of diabetes development. Interestingly, researchers already know about the risk of the latter, as researchers published a study in 2018 that warned of the increased risk by continuing a keto diet regimen for several weeks or more.

The findings available through the Yale research show that the adoption of this diet for a brief time may provide better results than continually keeping the body in ketosis for months at a time. Still, more research is necessary, and the length of time that a keto diet can be safely followed for the desired results is presently unconfirmed.