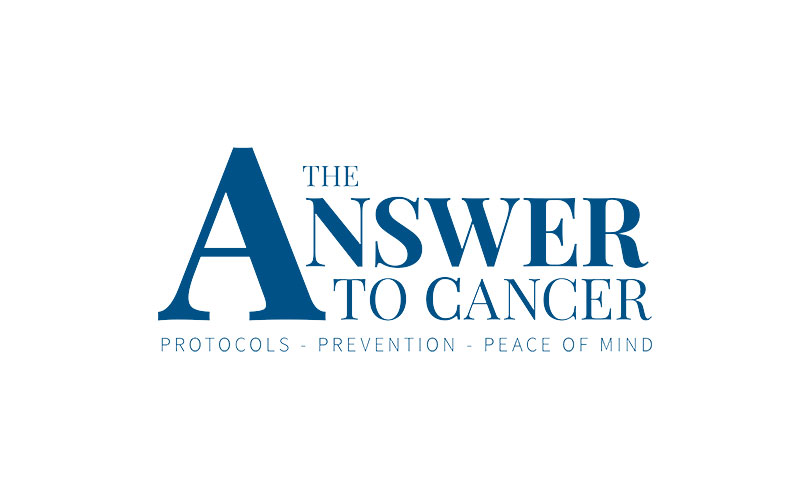 As is quite obvious for everyone to see, cancer is by far one of the deadliest diseases in the world today. To put things into perspective, it bears pointing out that as per a study released by the WHO, the disease has been found to be the cause of one in every six deaths to take place globally. If that wasn’t enough, the CDC (Centre for Disease Control and Prevention) recently revealed in a study that every minute, a total of three new people are diagnosed with cancer in the United States.

From a treatment standpoint, what makes cancer unique is that it can happen to anyone and there is no one prevention method that seems to work across the board in relation to this life-threatening issue.

A Closer Look at the Project

Many of our readers may remember that The Truth About Cancer (TTAC) was a three-part docuseries that aired across a host of mainstream media avenues from 2014-2016. As part of the documentary, its creators explored in detail a number of traditional, cost-effective methods of treating cancer as well the various ways in which western healthcare systems are repeatedly exploiting their patients by keeping them bound to different drugs and medicines, the profits from which run into the trillions.

Additionally, TTAC also investigated the underbelly of the global medical mafia and how many individuals suffering from cancer are forced to stay bound to certain treatment methods for years on end just because hospitals, doctors and medicine manufacturers stand to make vast amounts of profits from the pain, suffering and misery of their patients.

What is The Answer to Cancer?

As with TTAC, The Answer to Cancer also seeks to help educate cancer patients about the truth behind this disease as well as the various treatment options, both traditional and alternative, that are available in the market today. To be a bit more specific, The Answer to Cancer is a 9-part docuseries that features a number of detailed, insightful interviews from doctors, experts and patients who share their personal experiences of dealing with cancer and the various treatment methods and protocols they have employed to cure themselves of the disease.

The core message of the series is to help spread the message of hope as well as to dispel many of the negative notions that have become synonymous with cancer in recent decades.

Some interesting facts about cancer worth knowing

Most of our readers are probably aware of the fact that Cancer is among the deadliest diseases ever. To put things into perspective, a study released by the National Cancer Institute has revealed that a total of 8.2 million cancer-related deaths take place worldwide every year. Lesser developed nations (especially in certain regions of Asia, Africa and Central America), accounted for a whopping 57% of all new cancer cases. If that wasn’t enough, 65% of all cancer deaths were also found to have occurred in these countries.

If things continue to head in the direction they seem to be now, it is estimated that by the year 2030, the total number of new cancer cases will rise to a whopping 23.6 million.

Looking at data pertaining solely to the United States, in 2018, the NCI found that a mammoth total of 1,735,350 new cases of cancer were diagnosed in the United States with the research body estimating that a minimum of 609,640 people will die from the disease within a span of 12 months.

From a purely financial standpoint, it is estimated that the total national expenditure for cancer care in the USA per annum works out to a massive total of $147.3 billion. However, what is more striking is the fact that these costs are most likely expected to surge as a bulk of the American population continues to age and the prevalence of cancer-type diseases continues to increase.

The core personnel behind The Answer to Cancer

Jeff is a well-respected filmmaker who has been active in this space for more than 20 years. Not only that, over the years, he has also started a number of independent businesses through which he has been able to come into close contact with a number of Hollywood personalities such as Kevin Costner and Hilary Swank.

It also bears mentioning that Hays’ documentaries have been short-listed for Academy Awards with some of his recent projects including successful titles like “Bought,” “Doctored” and “Undoctored.”

At the time of writing this article, Jeff lives in Utah but works out of his main office that is located in New York. He's the father of nine children and the grandfather of twelve.

Dr. Patrick Gentempo is a well-known figure within the world of Western medicine and healing thanks to his groundbreaking research related to human wellness and nutrition. As a chiropractor, Gentempo has been able to create a massive business empire that most people could only dream of. In this regard, he holds a number of patents and has also published a number of highly regarded research papers.

Last but not least, Dr. Gentempo was able to successfully make his way out of the diagnostic technology business in 2011 in order to pursue his lifelong passion for “bringing the truth about medicine to light” through the medium of filmmaking.

A few other key details worth pointing out

Funding for the 9-part docuseries will be carried out using an affiliate program. The pre-launch part of the entire fundraiser has already finished but the official launch period is currently underway and will conclude today.

During the live airing period of the documentary, viewers will be given the opportunity to acquire a whole host of specialized merchandise and other film-related assets (worth up to $279).

As mentioned previously, Jeff Hays and Dr. Patrick Gentempo from Revealed Films have already helped create a number of popular documentaries in the past. Not only that, their projects have been able to amass 1,000,000+ subscribers and $10+ million in total revenue to date.

Jonathan Hunsaker, the creator of the docuseries, is the head of Organixx. Not only that, it bears mentioning that Hunsaker’s marketing strategies have helped clients rake in profits of more than $150M of which $50M have come from his docuseries sales.

Manny Goldman, one of the projects’ lead executives has previously worked on a number of popular films and documentaries. He is also the founder and CEO of many successful companies, namely The Sacred Plant and The Healing Miracle.

Brett Fairall and Tracy Magee-Graham — two individuals who are responsible for having managed at least 10 mega-successful project launches — are also closely linked with The Answer to Cancer project. Lastly, it bears pointing out that Brett is the co-owner of a number of successful businesses including Mimosa Mastermind, The Healing Miracle, etc.

The Answer to Cancer project has been gaining a lot of mainstream traction over the past month or so. This is in part thanks to the well-known executive team that is associated with the docuseries. For people looking to get more information about the project or those looking get involved with the funding part of things, can visit the official company website and follow the instructions that have been outlined there. Alternatively, users can also send in an email to one of the following addresses with their queries: