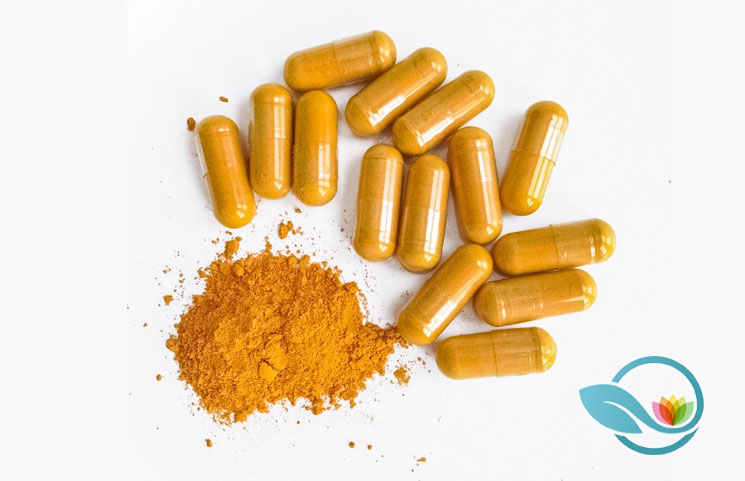 Researchers from several institutions, including the Sbarro Health Research Organization, Sbarro Health Institute for Molecular Medicine and Cancer Research at Temple University in Philadelphia, and the Institute of Biomolecular Chemistry-National Research Counsel of Italy, have determined that curcumin is a promising candidate as an effective anti-cancer drug. Their research discusses the anti-cancer potential of the substance in a new research review.

The review, published in the journal Nutrients, shows that researchers from the aforementioned institutions reviewed studies analyzing curcumin’s anti-cancer potential. According to the study’s conclusion, curcumin belongs to the most promising group of bioactive natural compounds when it comes to the treatment of several cancer types and that the substance targets different cell signaling pathways such as growth factors and genes modulating cellular proliferation. Researchers Antonio Giordano and Giuseppina Tommonaro say on the matter,

On the downside, it appears that curcumin showed poor bioavailability because of low absorption, rapid metabolism, and systemic elimination. This ultimately limits the substance’s efficacy in the treatment of disease. Importantly, the study notes that further studies and clinical trials in humans are needed to validate the substance as an effective anti-cancer agent. A Cancer Research UK spokesperson said,

“There is some evidence that curcumin, a substance in turmeric, can kill cancer cells in certain cancers. But we need more research. It seems to be able to kill cancer cells and prevent more from growing. It has the best effects on breast cancer, bowel cancer, stomach cancer and skin cancer cells. At the moment there is no clear evidence in humans to show that turmeric or curcumin can prevent or treat cancer.”