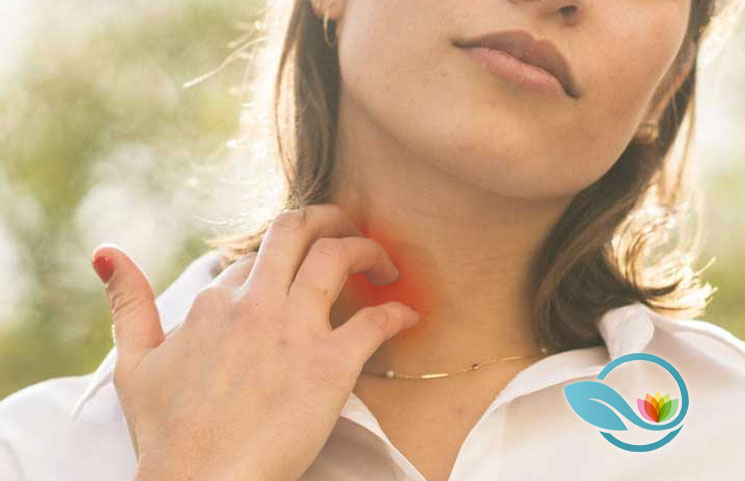 The Keto diet is one where consumers are required to maximize their fat, maintain their protein and reduce their carbohydrates intake. Given the importance carbohydrates have in producing energy, consumers have been told that it is not required and that the body can instead retort to fat. However, a new side effect in taking part in the Keto diet has been discovered as the Keto rash.

According to the claims made, more and more consumers are experiencing bodily aches as a result of rashes stemmed from not including enough carbs in one’s diet, reports The Daily Meal. It is deemed severe enough to leave brown marks that are here to stay permanently.

It seems like those who’ve been experiencing said rashes have since shared their symptoms on Reddit along with its severity and discomfort.

One Reddit user was referenced by The Daily Meal, who shared that the rash was witnessed on their left breast in 3 days time and within two weeks, the rash spread across both breasts, cleavage and bra line, neck and hairline. The individual was quoted saying,

“It was PAINFUL, burning, itching. I was insanely irritable. It looked horrific.”

Others have reported that they’ve been taking additional measures to prevent themselves from excessively scratching, as this only worsens the condition.

As previously mentioned, the aftermath of the rash rests in brown marks which are reasoned as being permanent. One user shared that their insecurity was what encouraged them to take part in the keto diet. Unfortunately, while one aspect of their insecurities faded, another came into existence.

Here’s what was shared:

“Now I have a totally different problem that prevents me from showing my skin […] It was spreading too rapidly and left behind discoloration. I now am off keto and have hideous marks all over my chest, shoulders, neck and back.”

Enough with the Brown Marks, What Are They!?

The news outlet revealed that the brown marks are none other than “Prurigo Pigmentosa,” which has been scientifically proven as being associated with the ketosis process. In such cases, consumers should take extra care and avoid exposure to the sun, and heat, while ensuring that they neither experience an allergic reaction nor sweat.

A way to potentially eliminate the rash is by upping one’s carbs intake, taking anti-inflammatories and retorting to topical solutions for temporary relief. For the time being, a permanent solution or treatment has not been suggested.