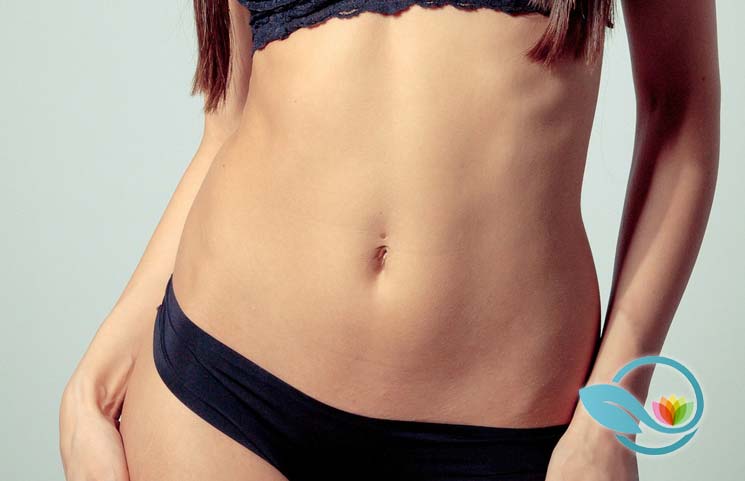 Intermittent fasting is a growing trend, especially in the United States, as it is used for weight loss and detoxification of the body. Considering that about 1/2 of most adults in the US have some type of diet-related persistent disease – like high blood sugar and blood pressure issues– these health concerns should come as no surprise that so many consumers seek to remedy this issue by eliminating food completely in small increments.

The Western diet is typically filled with excess, and a poor diet has the power to obliterate the balance of the microbiome. Some research suggests that high amounts of sugar and fat in the diet is detrimental to the gut’s natural bacteria, creating problems in the immune system. While it is common to make some changes to the daily diet to make a correction, restrictive diets can be difficult to follow.

Intermittent fasting (IF) is still considered to be unconventional, though it arises as an alternative to other diets for consumers that don’t want to change much of their diets. Instead, IF is time-restricted, which means the followers of this regimen only have to keep up with it for a day or two, while still drinking water.

Many consumers believe that the use of fasting is helpful in establishing a healthy metabolism, balancing blood sugar levels and reducing the strain on the heart and brain. To further push along this trend, researchers in New Zealand set out to find an easier way to follow it. The leader author in this study, Dr. Edward Walker, stated,

“Despite such health benefits, increased hunger near the end of the fasting period can make it harder to stick to, and reduce the desire to repeat it.”

This discovery led scientists to a bitter hop flower extract in New Zealand called Calocurb, which is trademarked by the brand name Amarasate. Amarasate is owned by Plant & Food Research, which is a government-funded organization. By using this extract, the small intestine picks up on bitter compounds, and the hormones send signals to the brain to stop consuming whatever food the user is already eating, triggering the user to stop.

During the study, the authors recruited thirty adult men to fast for twenty-four hours on the same day each week for a total of 3 consecutive weeks. Though participants were given either a dose of Amarasate or a placebo, they were not told which substance they were consuming. The groups that took Amarasate in both high and low doses stated that they experienced less hunger and didn’t even experience the hunger that the placebo group was dealing with within the first 18 hours.

Scientific journal Nutrients published the research by the Plant & Food Research scientists, after a peer review. Dr. Walker stated that it seems that Amarasate may be an effective remedy for reducing the pangs of hunger that consumers often experience with fasting. He explained,

“The study determined the efficacy of a bitter extract to regulate appetite towards the end of 24-hour period of water-only fasting and showed that the targeted delivery of Amarasate can reduce hunger and increase fullness during the late stages of the fast.”

Though Amarasate was created by Plant & Food Research, it was commercialized by Calocurb Ltd., an e-commerce and nutrition company, last year. Their product only has 3 ingredients to make it up – hops flower, rosemary, and canola seed oil – which are packed into a capsule that includes a targeted release mechanism. Despite originating in New Zealand, the CEO stated, “It was specifically developed for the US market,” while speaking with NutraIngredients-USA last year. Consumers can presently purchase the formula – marketed as Calocurb – for $49.95, which gives them a 30-day supply.