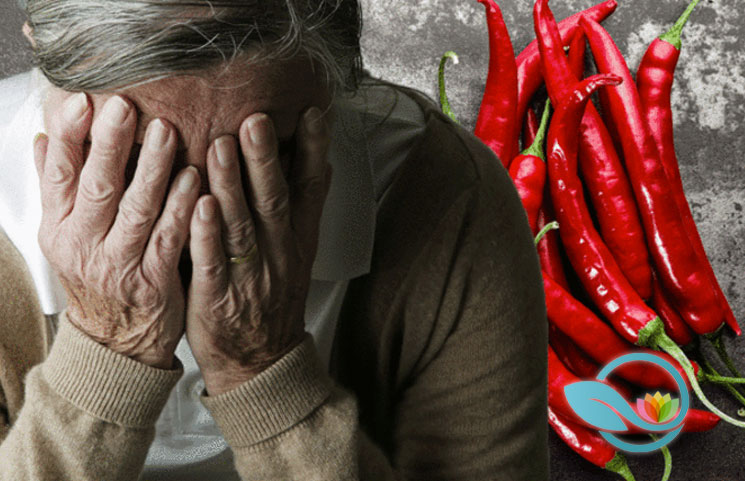 Spicy cuisine is present in almost every population around the world. Peppers can be added to almost anything as well. One study, though, has decided to look at whether there are any negative health effects to consuming spicy food, especially in relation to cognitive health.

The study, published in Nutrients journal, is titled

“High Chili Intake and Cognitive Function Among 4582 Adults: An Open Cohort Study Over 15 Years.” As the abstract explains, the study looked at examining “the association between chili intake and cognitive function in Chinese adults.”

The study was conducted from 1991 and 2006, and the participants’ cognitive function was assessed by a 3-day food record during home visits in each survey.

The study concluded that

“Compared with non-consumers, those with chili consumption above 50 g/day had the odds ratio . . . for self-reported poor memory and self-reported memory decline, respectively. The positive association between chili intake and cognitive decline was stronger among those with low BMI than those with higher BMI. The longitudinal data indicate that higher chili intake is positively associated with cognitive decline in Chinese adults in both genders.”

While certainly an interesting study, it is just one study and there are many factors that may have influenced the outcomes. It could be that generally, that population was more prone to dementia risk. It could be the population’s diet in general. In any case, though this type of study can certainly be noted, there is still more research needed to determine whether there is a definite link between spicy food and dementia. There are also many different types of peppers around the world – and perhaps the study used a particular variety. In any event, as with everything, this study can be taken with a grain of salt, so to say.

Processed Food and Weight Gain? A Look at the Latest Obesity Research Study