Processed Food and Weight Gain? A Look at the Latest Obesity Research Study 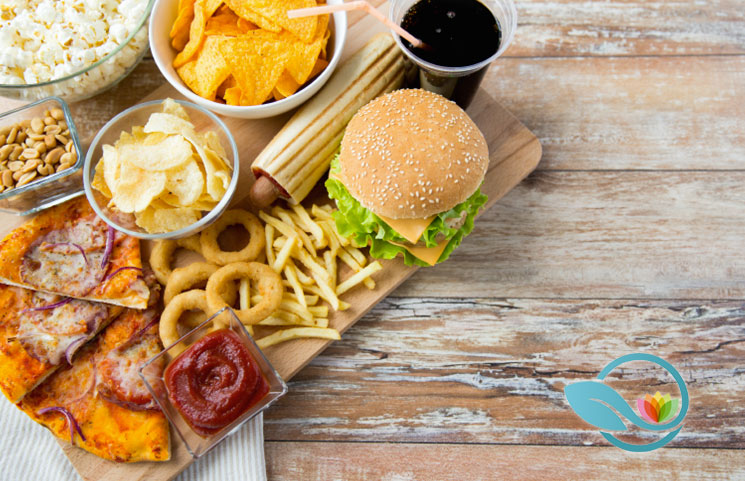 There are some scary statistics out there. According to one study, over 60 percent of the American diet is made up of ultra-processed foods. Processed foods essentially means that the food has been broken down, and combined with oil, sugar, salt, and other additives. The more highly processed food is, the less likely it is to have high nutritional value.

Take an apple, for example. An apple is unprocessed in its natural state, but if it is cut, cooked, and combined with fats and sugars to make an apple pie, then the nutritional value of the apple breaks down and users are left with a processed apple pie. The same applies to bread – homemade bread is processed, but much less so than industrial-made bread – just look at the label on the packaging and it becomes clear how much unnecessary substances are added and how little is left of the original wheat.

Hall told the Washington Post, “There are several potential hypotheses. There were about two calories per gram in the processed food,” excluding drinks, “while the unprocessed was closer to one. People also ate the ultra-processed meals a lot faster. “It might be softer, easier to chew and swallow.”

Mehmood Khan, who was the head of research and development at PepsiCo, shared in the Washington Point article as well, “The most important thing we can do as a society is figure out how to make more nutritious food, more nutrient-dense food in a manner that’s convenient, but to make them affordable and accessible.” He added, “When you actually do studies and give people options, they tend to always prefer tastier, and don’t like to compromise taste for health.”