Natural Ways on How to Get Rid of Intestinal Parasites: Understanding the Health Risks 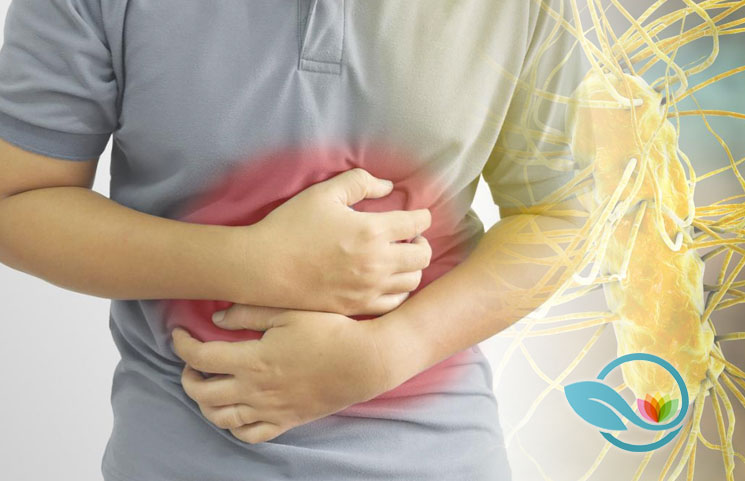 Intestinal parasites pose a risk to overall health, but most importantly, can be the cause of serious diseases and can greatly affect one’s gastrointestinal system and associated organs. Unlike certain bacteria, parasites are not meant to be in your body and your body will react, sometimes viciously, at their presence. Intestinal parasites such as amoeba or tapeworms, can cause “leaky gut” as they permeate the walls of your gut and intestines.

Some symptoms of intestinal parasites include irritable bowel syndrome, neurological signs, or signs of depression or mania. They can also cause itchy skin, chronic fatigue, decrease or increase of appetite, weight loss, and severe nutritional deficiencies. They have been associated with auto-immune symptoms and if someone already suffers from these types of symptoms, parasites can be difficult to detect. It is important that testing be done to rule out the possibility of intestinal parasites so that the proper course of treatment can be followed.

Each parasite can call for its own specific treatment and so it is crucial to determine firstly, that it is indeed a parasite causing these symptoms, and secondly, that the correct treatment is employed to deal with that specific parasite. If one is just to assume that it is a parasite without confirmation through testing, the treatment could be detrimental to the patient’s health. The incorrect treatment could potentially cause more harm to their gastrointestinal systems or organs. Comprehensive testing is necessary before a treatment is implemented as there could be parasites that are similar or more than one parasite present.

If you are suffering from parasites, there a few steps to follow after testing has been done. Because parasites are taking key nutrients from your body, it is important to replace them. You may want to look at supplements such as magnesium, B12, folate, 25 hydroxy vitamin D, ferritin, and hemoglobin. It is suggested that wormwood can help in protecting against parasites. It kills parasites at the larval stage and doesn’t allow them to grow or progress. Wormwood will also increase acid in the stomach as well as the production of bile and anti-inflammatory properties.

Black walnut is also recognized as a natural alternative for removing parasites as it contains juglone which removes parasites from the digestive system. Probiotic protection is a good next step once the parasites have been removed. Many courses of treatment can remove the good bacteria that ought to be present in your body and it is important to replace them. They are vital in preventing future parasites or infections. Multi-strain probiotics are your best bet as they cover all gastrointestinal areas. Eating foods rich in probiotics, such as fermented foods, can also boost your immune system.

Again, these suggestions should be followed only after testing and treatment have been discussed with a healthcare professional.