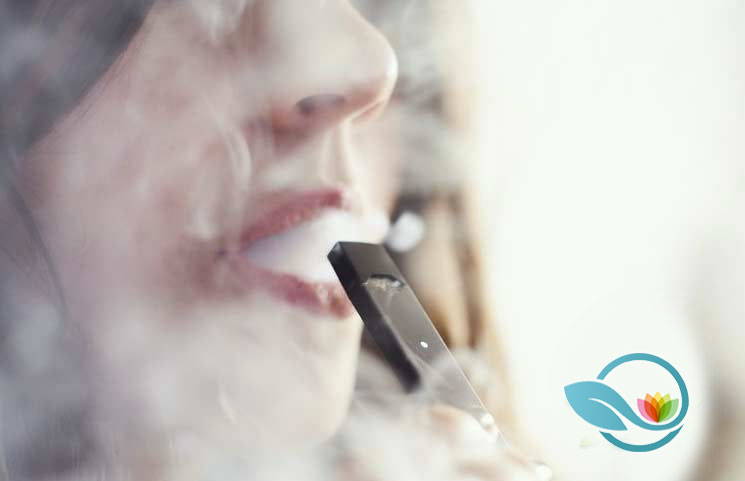 The bill to prohibit e-cigarettes’ sale in city stores and delivery of e-cigarettes bought online to San Francisco addresses still needs final approval. Should it pass, it will take effect seven months after the mayor signs it – The bill is likely to pass as it had been voted 11-0 by the board to pass the ordinance. Nevertheless, there’s some opposition. For instance, Juul (headquartered in San Francisco) is already lobbying to stop the ban.

The other proposed ordinance seeks to ban the sale of e-cigarettes in San Francisco. This will need two readings and requires to pass another vote next week for it to take effect. The ordinance seems designed to aim at Juul because the company has its headquarters in city-owned properties at Pier 70. While Juul bought an office tower on Mission Street recently, it plans on keeping its headquarters at Pier 70.

Nicotine, among other harmful chemicals, makes minors’ use of e-cigarettes harmful and can harm brain development. Juul controls three-quarters of the US e-cigarette market and has been accused of contributing to the increased tobacco product use among teenagers by lowering teens’ barrier to entry for the addiction. At the moment, Juul is trying to win the regulator’s favor by taking steps meant to prevent underage users from getting access to their products.

The ban on e-cigarettes sale could also hurt adults who are trying to quit smoking through vaping. Although many vape juices have nicotine, some are sold without the addictive chemical. Juul is in trouble for only selling pods with nicotine, but vapers also use refillable vape devises to transition to juices that have lower nicotine levels gradually, with some successfully weaning themselves from the dependency.

Although the negative impact of nicotine and cigarettes are well known, vaping is quite a new technology, and there is still minimal information about its health effects. Based on a research by Roswell Park Comprehensive Cancer Center, the urine of people who use e-cigarettes contains more traces of cadmium, Lead, pyrene, and acrylonitrile compared to those who don’t vape or smoke.

In contrast, some scientists support vaping as a technique to assist adults to quit or reduce cigarettes dependency. The UK government, for instance, recently launched a campaign convincing smokers to opt for vaping instead of tobacco. Based on a health perspective, neither vaping nor smoking is good. Hoverer, the Public Health England, which is a government agency, reports that vaping is 95% less harmful compared to smoking. Solid data from the agency’s cessation program reported that 65%-68% of smokers that used nicotine e-cigarettes replacement therapies such as gum and patches, quit smoking successfully.

Other United States places that are already working on or have passed legislation regarding vaping include Aspen City that recently enacted a ban on flavored e-cigarette products. Maine is sponsoring a bill that would essentially ban vaping products including liquid nicotine containers. Many states that have banned cigarettes also prohibit vaping.